A woman with a tumor in her abdomen, who begged doctors for help, was initially prescribed painkillers

A resident of Uttar Pradesh (India), whose name was not disclosed, suffered from a tumor that grew inside her abdomen. 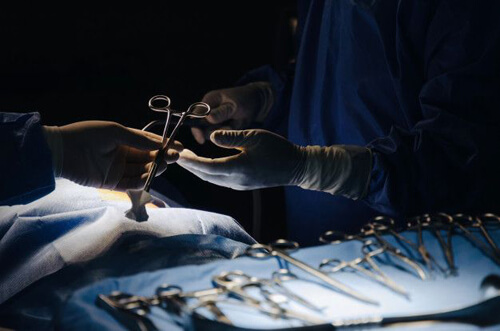 The process was accompanied by pain, and at some point the woman could not stand it and went to the doctor. But she did not receive any effective help, because the doctor sent the lady home, prescribing pain medication and assuring that everything would be fine with her. That’s just the unfortunate stomach continued to swell, and she, being almost in agony, went to another hospital. 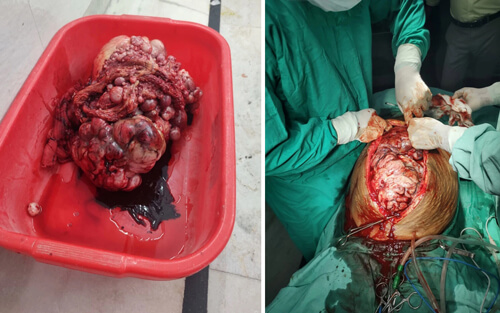 Here, the patient was carefully examined, and it all ended with a five-hour operation, because the doctors found a rare primary peritoneal carcinoma in the woman. The suffering of the heroine of this story is difficult to imagine, since the tumor weighed about 20 kilograms. Dr. Rajul Abhishek, who performed the operation, said that the patient is now recovering. It is terrible to imagine what would have happened if the lady had continued to “treat” with painkillers.