A woman with 35 cm nails grew them for 15 years

Jane Reed grew up in a strict family where dyed hair, long nails and cosmetics were banned. 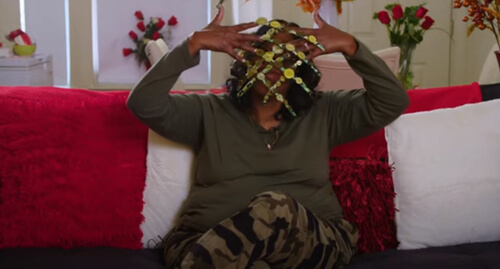 But as the New Jersey (USA) resident grew up, became independent and had the opportunity to express herself, she decided to break the strict rules – at least when it comes to nails. Now the 51-year-old woman boasts “claws”, the length of which is 35.56 centimeters. Jane began to grow such beauty in 2007, that is, 15 years ago. Caring for nails requires a lot of effort and money. The lady calculated that she spends about $ 300 a month on all cosmetic care products, manicure procedures and jewelry. Not everyone likes such nails, and Jane often catches negative looks on herself, but they even make her happy, because this is proof that she effectively stands out from the crowd. 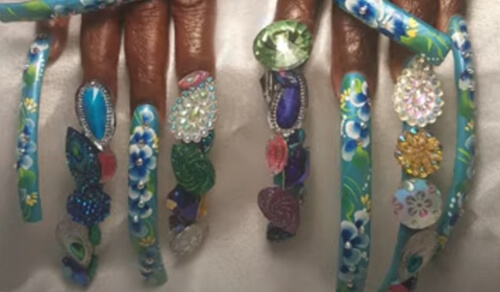 By the way, Jane’s nails are not the longest yet. The woman joined the Long Nail Goddesses group, which consists of ladies who grow their nails as long as possible. For some friends of our heroine, the length of the “claws” reaches 50 centimeters, so there is something to strive for.

Hairdressers came up with a strange “coronavirus” hairstyle