When Tayla Clement was only 8 months old, doctors diagnosed her with a rather rare diagnosis – Mobius syndrome. 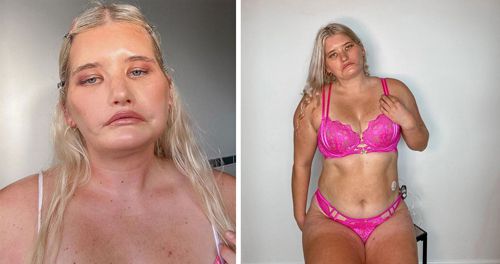 This is a neurological disorder that has led to paralysis of the facial nerves. So the New Zealander, now 24, can’t move her eyes from side to side, raise her eyebrows or even smile. Taila recalls that she was bullied for years by spiteful critics, which led not only to self-doubt, but also an unwillingness to live. But now the woman is proud of herself – she has done a great job of self-knowledge and healing, accepting and loving herself. Tayla, who has become a social media influencer, said she is often reproached for her lack of a smile. This does not mean that she does not experience happiness, just her expression of happiness is completely unique. But reproaches that she always frowns even amuse the heroine of this story. If someone hasn’t noticed, she doesn’t know how to frown at all – the woman is ironic. 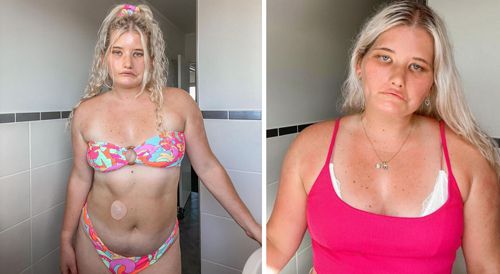 Currently, Tayla is not only an internet influencer with many followers, but she has also signed a contract with the Zebedee modeling agency. She enthusiastically spoke about the desire to leave a bright mark in the modeling industry. It seems that now all the trolls who advise Tayla to “turn the frown upside down” have something to envy.

Woman with psoriasis humiliated during manicure