Residents of Billingshurst (West Sussex, England) are in shock over what happened to their neighbor. 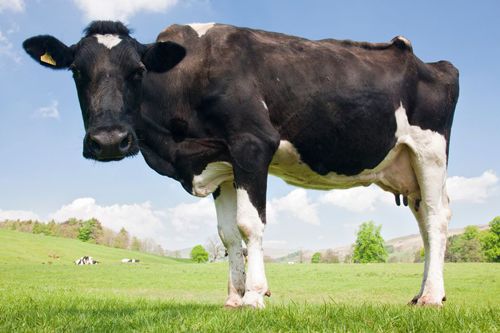 The woman just went to walk the dog, but this peaceful occupation turned into a fatal tragedy for the 55-year-old lady, because she was trampled by a herd of about 30 cows. Even before the arrival of the doctors, the neighbors rushed to help the bleeding woman. After the accident fell into the hands of doctors, but resuscitation, which lasted about an hour, was not successful. The woman died at the scene. 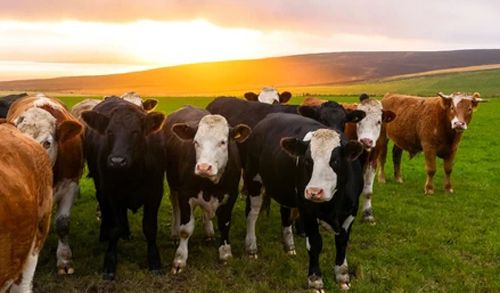 The townspeople describe the deceased as a very kind woman who adored animals. In an evil twist of fate, she, being a vegetarian, did not even eat beef. But very unkind words are said about mad cows. In May, they had already attacked a passerby, but then the injured man was taken to the hospital on time and survived. The police interrogate witnesses of the terrible incident, but at the same time declare that the woman’s death is not regarded as suspicious and is treated as a wild accident.

Moved homeowners find out that cows have settled in their house