A woman first became a mother at 70

Many women in their 70s play with their grandchildren and do not even think about having a child, but not Jivuben Walabhai Rabari. 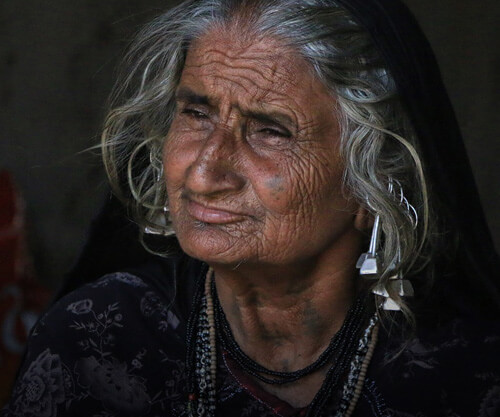 The fact is that a resident of India, who got married 45 years ago, passionately dreamed of getting pregnant, but the spouses did not succeed. At some point, the woman heard about the IVF procedure and turned to the gynecologist, saying that she wanted to try it. 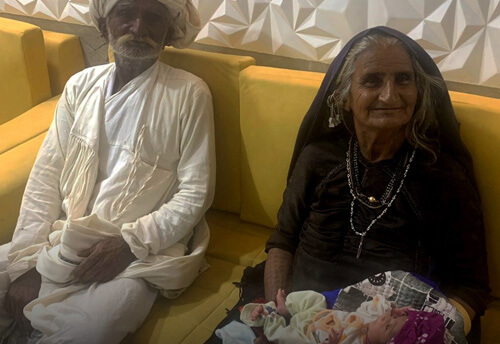 Dr. Bhanushali tried to explain to the old woman that in her years this procedure was not only useless, but also dangerous, but the patient did not want to listen to anything. Finally she burst into tears and said that it would be better if she died, but at least with the thought that she had tried to give life to a new little man. Under such emotional pressure, the doctor gave up. 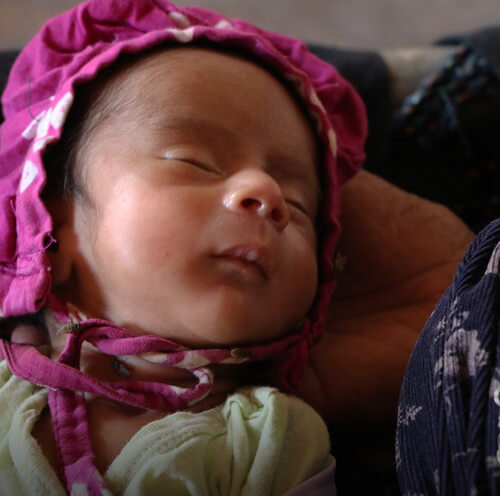 It all started with hormonal treatment, because Jivuben had been in the menopause stage for 20 years – hormones launched the menstrual cycle. After that, the patient’s uterus was artificially expanded, and then only one embryo was placed there, because this is all that the uterus of an elderly woman could withstand. A test 15 days later showed that a miracle had happened and Jivuben conceived. The doctors later discovered a heartbeat, and despite the obvious health risks to the expectant mother, the pregnancy continued. However, by the eighth month, the old woman’s blood pressure increased dangerously, and therefore it was decided that it was better for the child to be born prematurely. 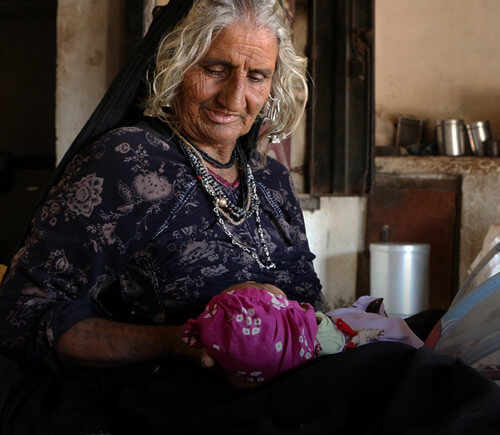 Now Jivuben is proudly holding in his arms his first child, an absolutely healthy son. Doctors consider the incident to be a scientific and medical miracle. True, an ethical problem arises, because the parents of the baby are so old that they are unlikely to have time to raise him. But the Rabari couple shrug off such a problem. They have many relatives who have already announced that they will not abandon the boy.

The girl found a non-standard use for baby cream