Kay Robins, who was looking after the house of a friend who had left, forgot to lock the gate, and several feral pigs entered the site. 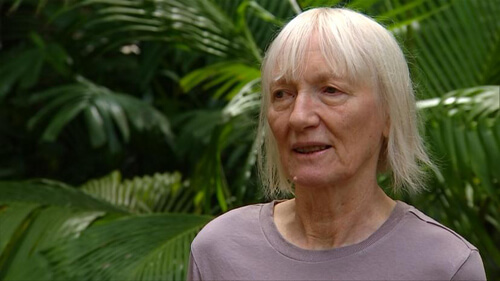 At first, a resident of Townsville (Australia) thought that this was not such a big problem, and she would easily drive the animals away. However, one boar was not going to leave and instead attacked the woman. 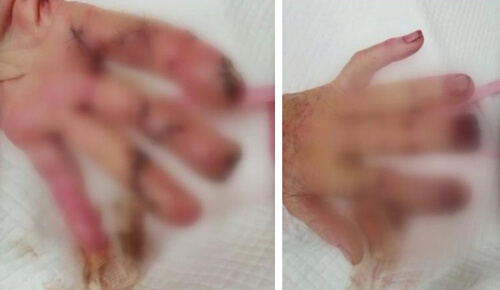 Kei is sure that the boar that rushed towards her intended to eat her legs, but when the woman began to fight off the aggressor with a bamboo stick, he grabbed her hand. The woman considers the appearance of a neighbor to be salvation, who nevertheless managed to scare and drive away the evil boar. Having gone to the hospital with the injured arm, the patient spent six whole days there – the doctors waited for the swelling to subside, in order to put stitches afterwards. It’s still hard for the lady to move her fingers. 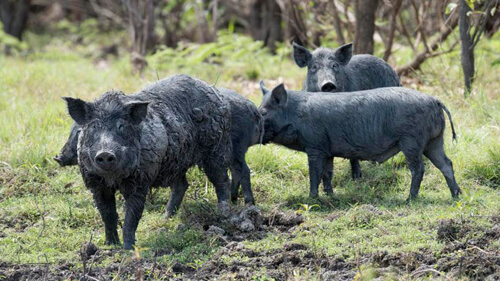 Kay hopes the incident will spur local authorities to take action against feral hogs. She is afraid to think what would happen if it was not she who clashed with the boar, but, for example, a small child.

Surfer’s board damaged by a floating boar