A well-mannered boy himself does not litter on the road, and he will not allow others

A young resident of Henan province (China) was sitting in the car with his parents and waiting for a green traffic light when he saw a sight that unpleasantly struck him. 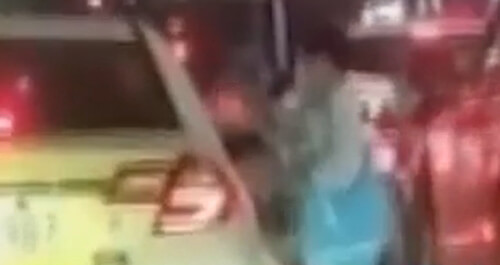 Apparently, the strangers from the car in front cannot boast of their upbringing and civilized behavior – they threw some kind of garbage on the road. An indignant eight-year-old boy did not want to put up with such an outrage, so he acted quite directly – he ran to someone else’s car and shoved the trash back. 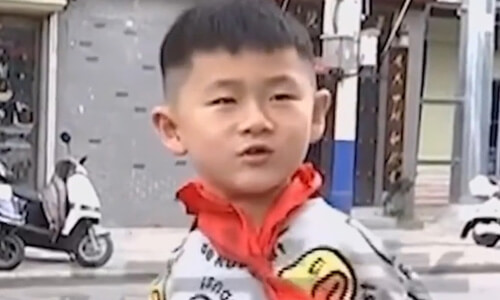 Now many people praise a child who taught a lesson to adults. The boy, who probably does not litter on the road himself, will not allow anyone else to do this either.