Using the Google Earth application, Scott S. Waring was very excited because he noticed some kind of anomaly. 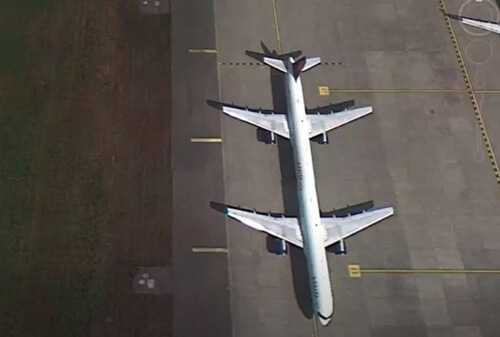 It’s all about the plane that the virtual traveler saw at the Seattle-Tacoma airport (Washington, USA). It looks like this car had four wings and was unnaturally long. By the way, a little later, Scott made sure that the mysterious liner had disappeared. The man, who is a well-known ufologist in certain circles, believes that the airport was visited by aliens who disguised their aircraft as an earthly plane. Although it must be admitted that the camouflage turned out to be not very accurate. 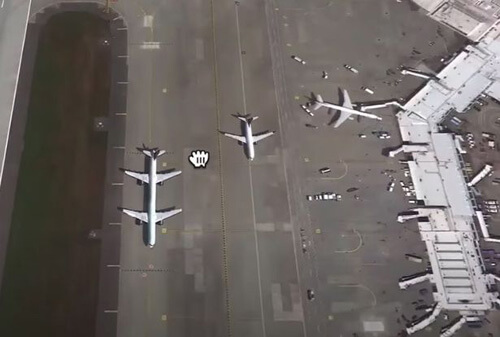 But other internet users believe that the reason for the appearance of the bizarre airplane was a crash in the application. In any case, many agreed that such an aircraft is aerodynamically incorrect and it simply would not take off.

Read also: A woman was horrified to find out that at night an elf was walking near her house