While shopping, a resident of Prince George (British Columbia, Canada) saw an elderly man with a dog in the parking lot. 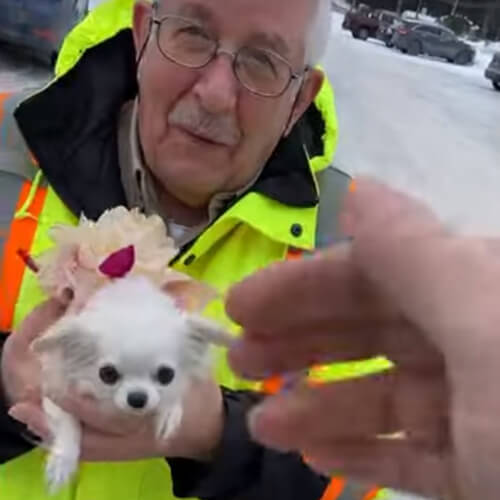 The tiny touching pet, sitting in the hands of a stranger, was dressed in a beautiful outfit and looked so cute that the woman asked permission to film the cutie on video. In addition, the lady wished to stroke the animal, but it soon became clear that no fashionable clothes could disguise the evil character. As soon as the author of the video touched the dog, it bit her. 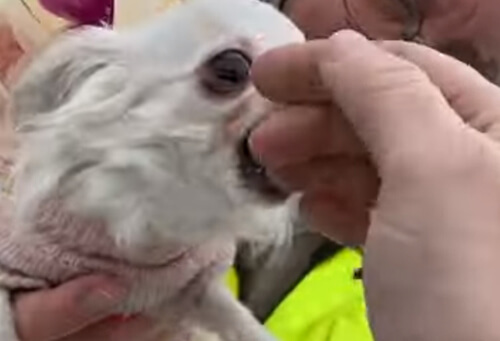 The lady added that she was not offended by the animal. The bite was not painful, she was simply struck by the very fact of such a treacherous attack. Perhaps it all happened because the woman smells like cats. Or the dog was excited by the smell of fast food, which our heroine had eaten shortly before. In any case, it was not worth touching someone else’s animal, so the lady, admitting her guilt, simply laughed at what had happened.

Python did not like the microphone of a journalist