Pharmacists from the province of Chonburi (Thailand), who caught the thief red-handed, at first did not even want to call the police. 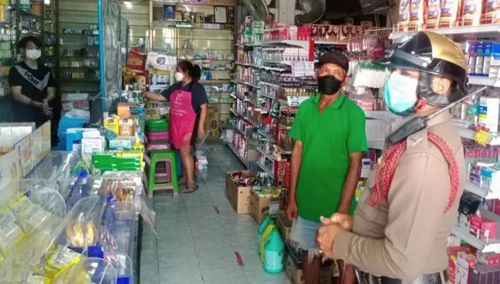 The fact is that a 60-year-old man named Phichit was caught stealing three bars of soap worth $0.47. Given the frivolity of the crime, the pharmacy staff intended to release the unfortunate criminal, and some of the buyers even volunteered to buy the poor fellow the soap that he so needed. But it turned out that just Phichit’s soap was completely useless. The thief began to insist that the police come to the scene of the crime. 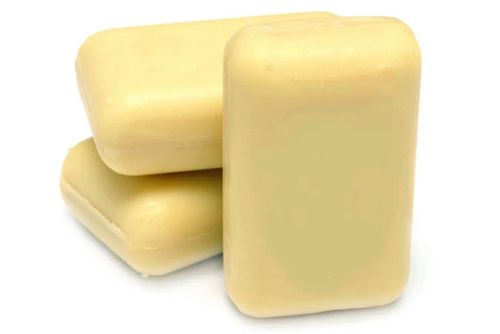 The man explained to the officers who detained him that he had stolen the soap on purpose. Phichit wanted to go to jail and spend some time behind bars, where he would get three meals a day and communicate with other people, and not sit without a job, unable to make ends meet. It is not known how the police decided to act in this situation and whether the thief went to the desired prison, but the story of the man touched people. It is a reminder of the difficult situation in which many people live in the country.

Man accused of theft aggravated his guilt with counterfeit money