Small children who are afraid of syringes and injections are not uncommon. But it turned out that this phobia can persist into adulthood. 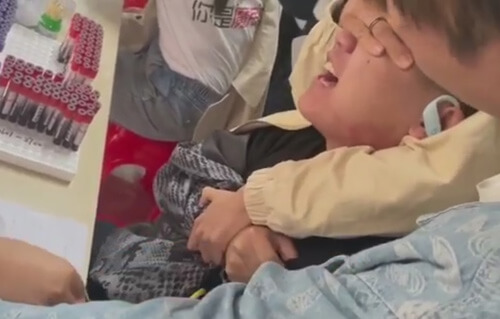 The proof was a student from Wuhan (Hubei province, China) who needed to donate blood for analysis. Despite the fact that the young man has long since passed out of childhood and could have already given up childhood fears, the medical procedure brought him to hysterics. The roommate had to become a guard for his comrade and hold him back, at the same time covering the young man’s eyes so that he would not see the horrors going on. 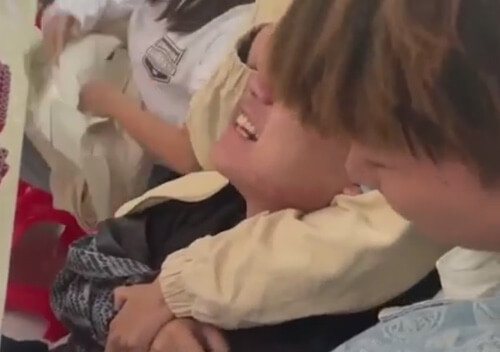 The protagonist of the video explained that he was afraid of injections for as long as he can remember, and that nothing can be done about it. It remains only to get sick less often so as not to fall into the hands of doctors with syringes.

The girl arrived at the prom in a coffin