A stranger naked in front of a woman, kicked her dog and beat the lady with a dead seagull

The attack, which took place in Hamburg (Germany), was called grotesque by many, because the attacker’s behavior will not seem ordinary to anyone. 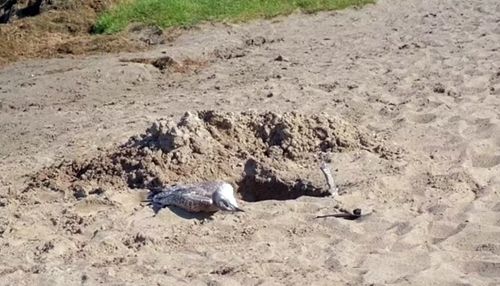 A local resident, walking along the lake with a dog and two friends, attracted the attention of a 41-year-old bully. First, he kicked his victim’s dog. When the 31-year-old owner of the offended animal took out a mobile phone to call the police, the aggressive eccentric lowered his trousers and exposed his genitals – apparently in a strange protest. After that, the stranger also grabbed a dead seagull from the ground, and then inflicted several blows on his victim, using the bird’s corpse as a weapon. 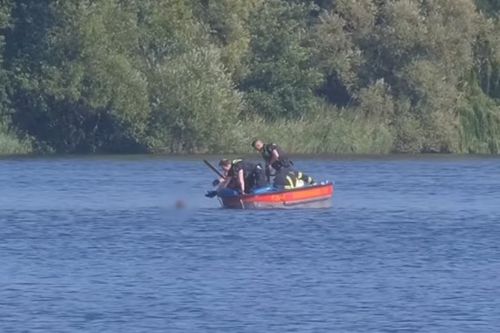 But the eccentric still had to deal with the police, although he tried to hide from the officers by swimming across the lake. Approximately in the middle of the reservoir, the hooligan was caught and arrested. 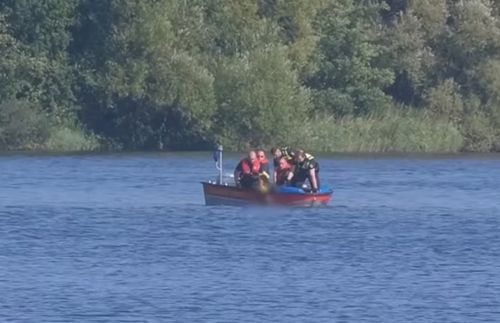 Two knives were confiscated from the detainee, and now he is waiting for his fate in the police station.

Psychic working in social networks, deprived a woman of a large sum of money