A squirrel that bit several townspeople was caught and euthanized

The heroine of this bizarre story, set in Buckley, Wales, is a squirrel who, for unknown reasons, embarked on a path of terror and aggression. 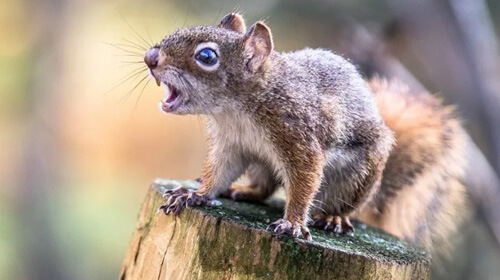 The story should start with an incident that happened to a local resident Corrin Reynolds, who saw a rodent in her yard and decided to feed it. But the animal suddenly became furious and grabbed the woman’s finger. The victim of the squirrel attack logged into a local Facebook group to warn the rest of the townspeople of the threat, and was surprised to realize that the sinister squirrel was already in full swing. It turns out that the malicious rodent managed to bite 18 people in 48 hours, mainly injuring their fingers. It is reported that the squirrel even tried to attack domestic cats. 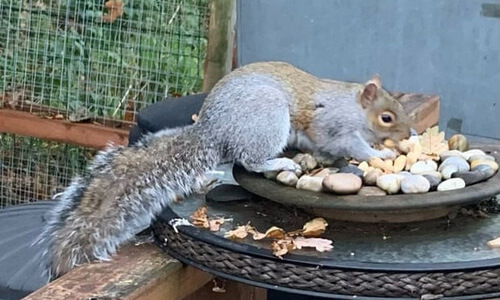 After some time, representatives of the Royal Society for the Protection of Animals, notified of the problem, caught the squirrel. Alas, but she was given the harshest sentence, having decided that the aggressive animal must be put to sleep. Even the protests of the townspeople did not help, among which there were bitten individuals who were imbued with pity for the criminal. Many grimly joked that the squirrel was clearly not offered the last meal before the execution, because she probably would have demanded a human finger.

The hostess, who threw out the old pears, brought the squirrel to a state of intoxication