A springboard for attack. Why do Americans imitate the bombing of Crimea from Ukraine

US Air Force strategic bomber B-52 flew through Ukrainian airspace along the Crimean Peninsula. The alleged purpose of the bomber was to study the parameters of the Russian air defense system, experts say. Russian Defense Minister Sergei Shoigu accused the US Air Force of preparing strikes against our country. He stated that reconnaissance aircraft have recently replaced the long-range aircraft. So, according to him, began "regular visits and flights with training to simulate the delivery of missile strikes."

Apparently, open exercises near the Russian borders are only part of the preparation for the impending aggression. Another dangerous signal in this situation was Serbia's refusal to conduct joint military exercises with Russia and Belarus. In Belgrade, this was explained by a moratorium on any exercises in connection with the consequences of the pandemic and the need to ensure the neutral status of the country. Experts believe that this is motivated by strong pressure on states friendly to Russia.

According to the publicist Boris Rozhin, the bombers had a simple goal: to provoke our air defense system into activity in order to obtain objective data on its deployment. But, as we learned, this whole idea did not get the proper result. And Ukraine once again only designated its dependent position and showed itself as a springboard for anti-Russian provocations by the United States.

Military expert Alexei Leonkov explained that the B-52 aircraft, which is almost 60 years old, is an extremely simple target for Russian air defense systems. In order to demonstrate its presence and provoke Russian intelligence, the plane flew with the included transponders. As a result, everyone could watch the flight of the bomber. 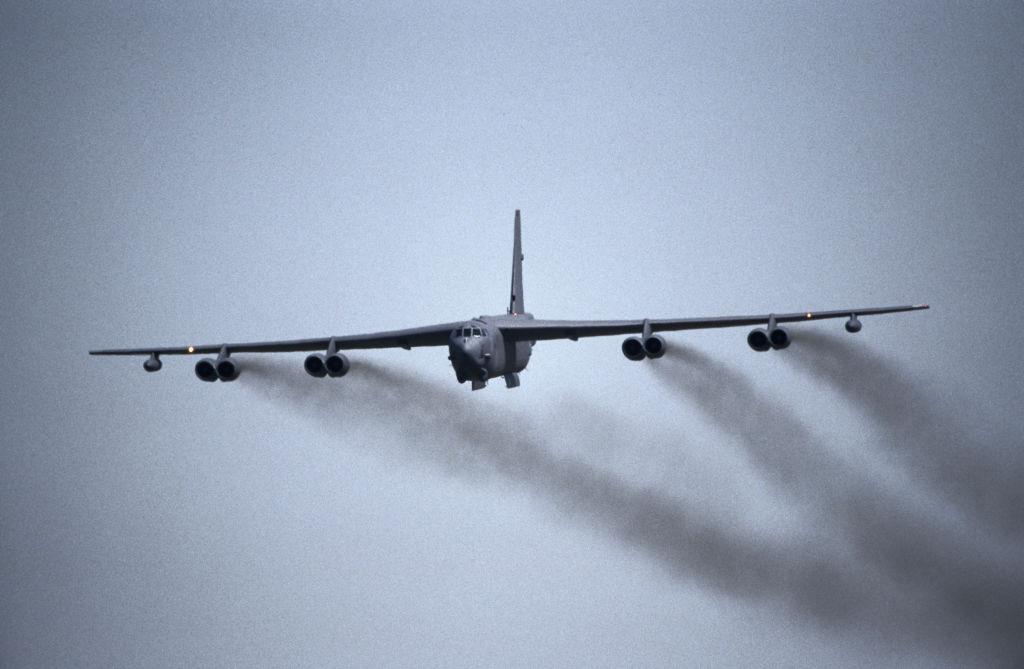 - The most important thing the Americans did not show live, namely the reconnaissance planes that accompanied the B-52. Their military goal was simple: they, together with a French electronic reconnaissance ship, were trying hard to "probe" the Crimea for the work of our air defense system. However, they were unable to obtain comprehensive information. The first assessment was without the French ship, the second was given already with it. Someone wrote that the ship allegedly suppressed the Russian S-400, but this is not the case. His task is to study everything related to the atmospheric transmission of information, he was needed so that if the reconnaissance aircraft did not detect anything, then the ship would receive something, but everything was in vain. Our system works according to somewhat different principles, the main thing is that we see far enough, so we accompanied this B-52, while he hardly noticed it. If these were real hostilities, then the plane would not be good, just as it would not be good for him if, for example, it flies up to our borders without the included transponder. Then our system will work, fighters will fly up, which, without entering the airspace of Ukraine, will see what kind of bird it is. And if they notice any manifestations of hostility, for example, open bomb bays, then, I assure you, he will be shot down, - stressed Leonkov.

Alexei Leonkov added that if we are talking only about the information content of this news, then in this case, Western propagandists have received the desired result. We were especially happy about the event in Ukraine, where Svidomo patriots received visible proof: America is with us!

The situation in Serbia with the rejection of joint exercises with us only means that Belgrade cannot go across the will of the EU, which it seeks to join, believes publicist Rostislav Ischenko. 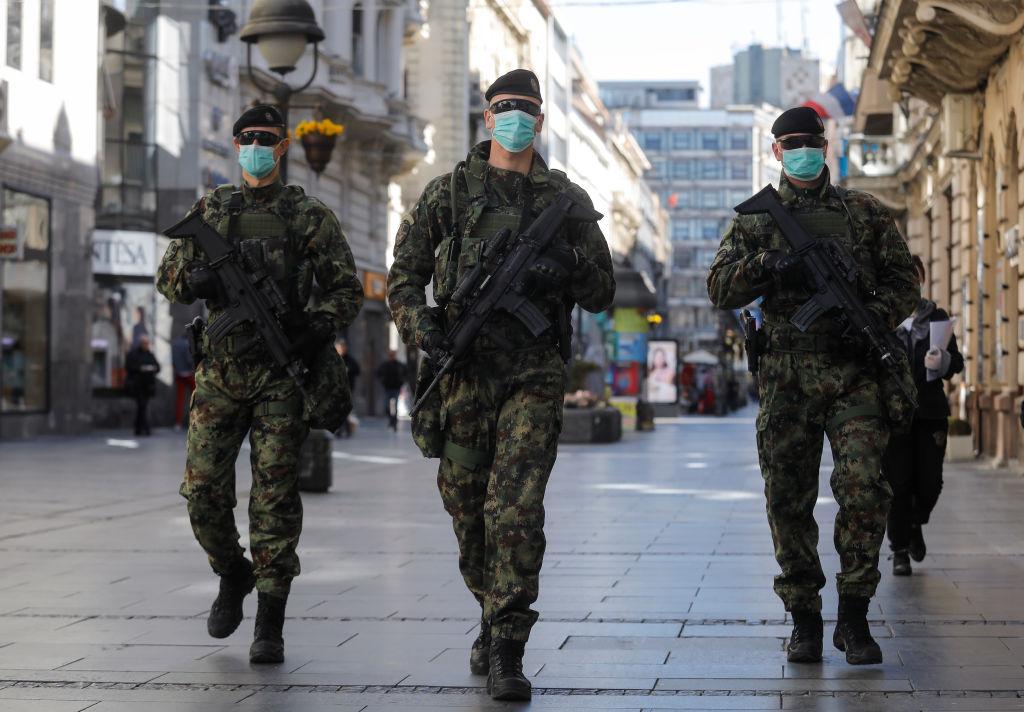 - Serbia was demanded to abandon the exercises in Belarus due to the fact that the European Union does not recognize the election of Alexander Lukashenko. The Serbs, in order to somehow win back this, removed the emphasis from Lukashenka and said that in general they impose moratoriums on any foreign exercises for six months. In principle, nothing else can be expected from the current Serbian government. Since it speaks from the position of European integration and expects that they will still be admitted to the European Union. It would be strange for them to ignore his hints and direct demands, - noted Ishchenko. 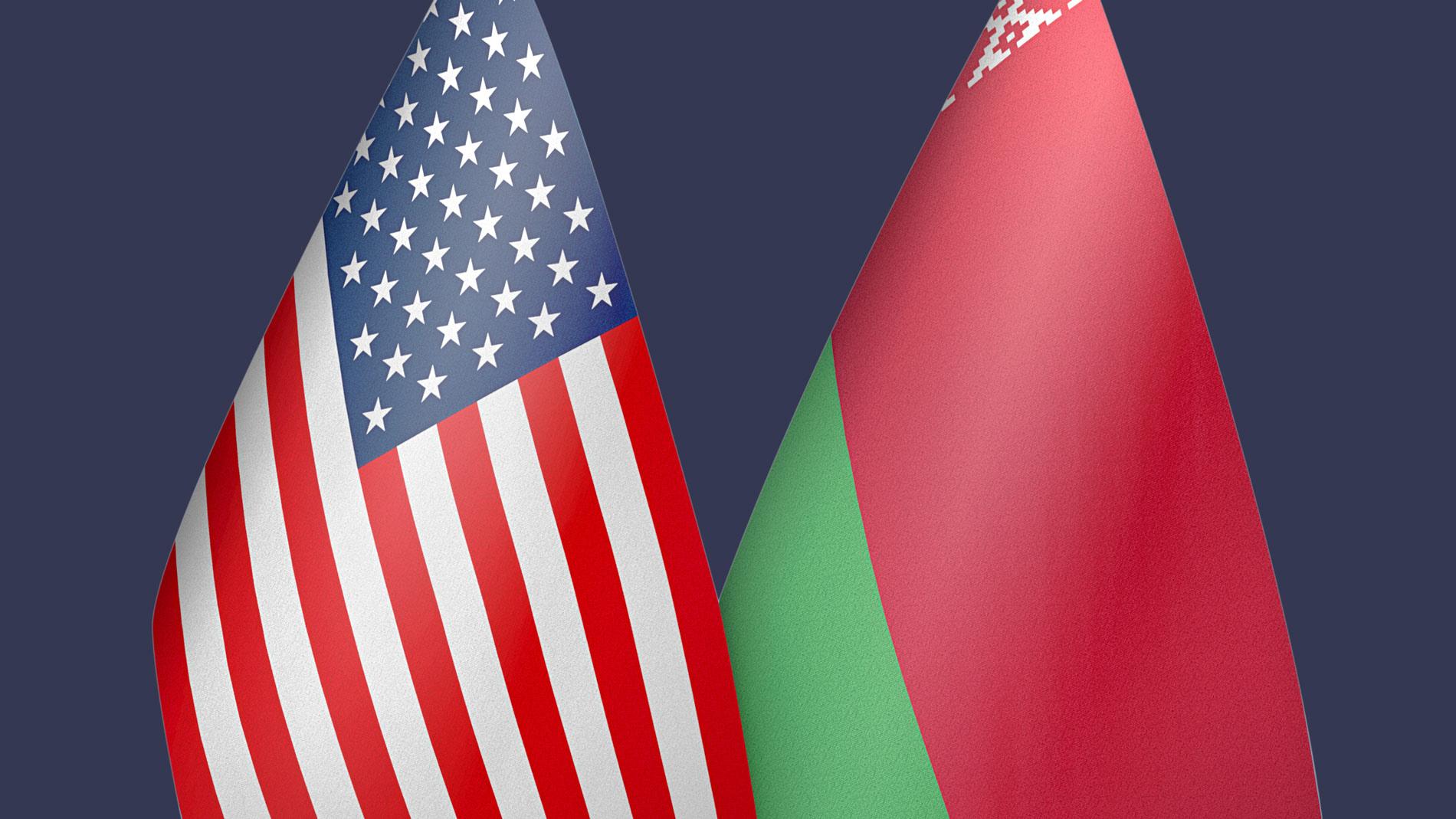 There is nowhere to enter. US threatens Minsk with new sanctions - what else is left to ban Belarusians

Serious US sanctions threaten Minsk only in case of real integration with Russia. In the meantime, this is just talk, experts say.

Boris Rozhin reminds that Serbia is a largely dependent territory, which lost the war, humiliatingly surrendering its political and military leaders to the trial in The Hague.

- Serbia does not have complete subjectivity; it is forced to listen to advice and orders from Brussels and Washington. Considering that the cancellation of the exercises fits well into the mainstream of pressure on countries cooperating with Russia, it would be strange if they were not canceled. The situation in the country is difficult, it is in a ring of unfriendly states, it has no access to the sea, it has to live in accordance with the current situation. Serbia is already trying to do something: it does not impose sanctions, maintains friendly relations, but it is difficult to demand something more from the country in such a situation, - concluded the expert. 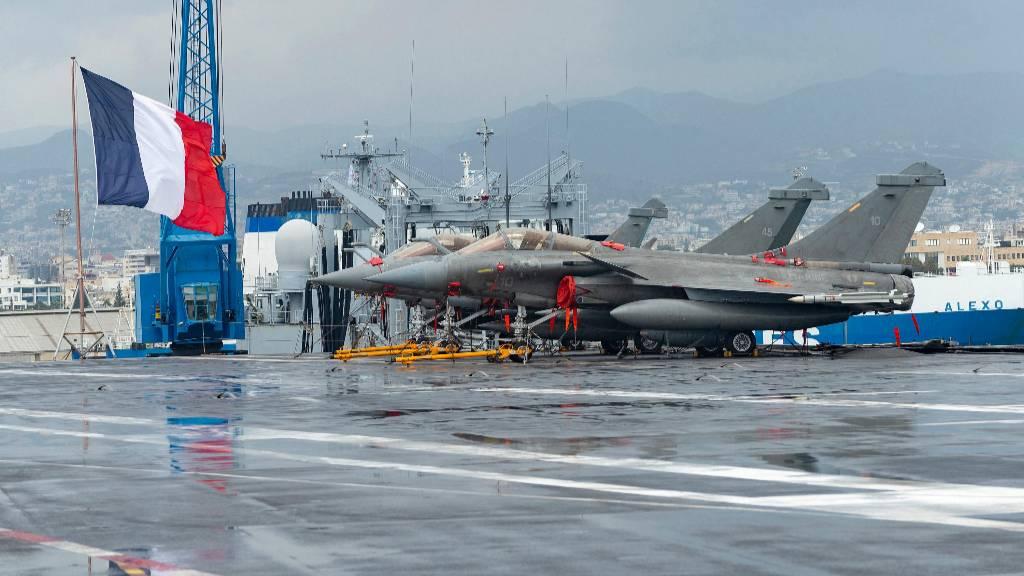 Not NATO anymore. Why does Turkey promise to destroy Greek planes and French ships?

The conflict between Turkey and Greece is outside the competence of the NATO bloc, since it is an internal, not external manifestation of aggression in relation to the bloc. However, the issue of unrecognized states is becoming more and more problematic.

After the fall of the Warsaw Pact bloc, most of the countries of Eastern Europe turned out to be dependent on the countries of Western Europe and the NATO bloc. All countries (with rare exceptions) that joined the North Atlantic Alliance after 1991 live poorer, their economies have lost their former power, and their populations are gradually dying out. A number of states record the loss of citizens, which reaches one third over the past 30 years.