Diane Campbell was very surprised when a friend called her and said that her son had received an invitation to a party that would be held at the house of our heroine. 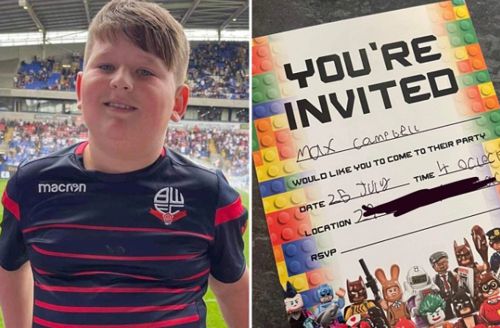 The mother of the family from Bolton (England) had no idea about any holiday, so her 10-year-old son Max immediately became the main suspect. The boy didn’t think to fight back. In honor of the end of elementary school, he decided to arrange a celebration. Having found a whole pack of unfilled invitations in one of the old boxes, the hospitable child sent them out to all his classmates. Naturally, 50-year-old Diane was horrified at the scale of the party, but luckily she found out about everything a week before the “tragedy”. Further, social networks came to the aid of our heroine, with the help of which she notified the parents of all the little guests that the information about the holiday was false, and the son invited the children without even notifying her about it. 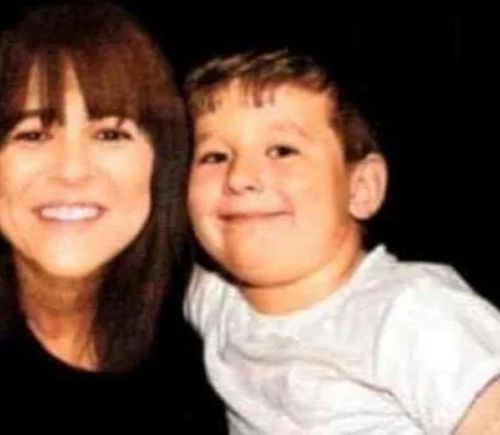 Moms and dads of those invited were sympathetic to the curiosity with the holiday, although they could not resist joking. Some said that they could cancel the children’s party and throw an adult party – with wine and beer. And Diane still shudders, imagining what would have happened if her friend had not informed her of the invitation received. It’s hard for the mother of the family to even imagine what it is like – 30 little guests on the threshold of her house.

Mom taught her son to urinate in the bushes, but this habit was not approved in kindergarten