A young man from California (USA) proved his devotion to his favorite video game when he took it with him to the school prom as a partner. 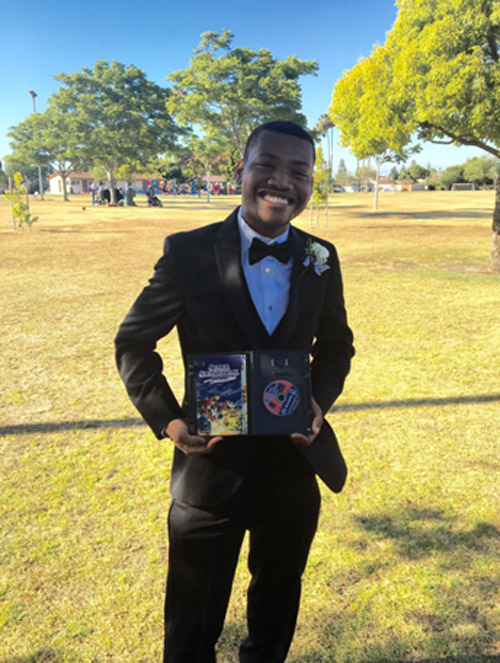 Chris Burwell posted on the Internet photos of himself at the ball along with the Super Smash Bros disc. According to him, such an act was committed by him because he wanted to take his true love with him to the dance. 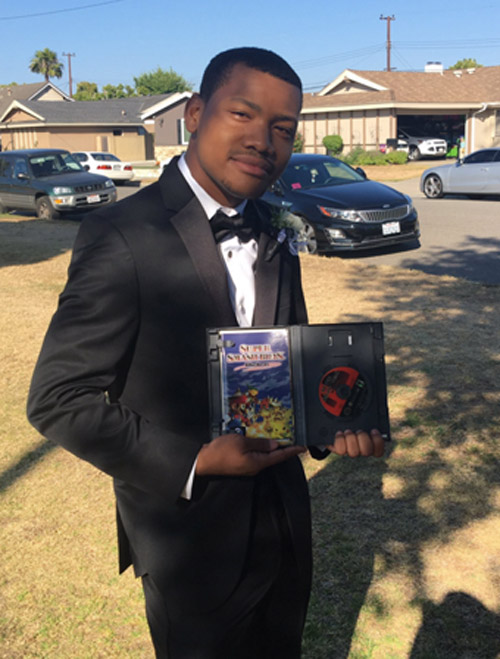 In addition, the young man was left without a partner, and he did not want to go to the party alone. Chris does not consider himself a loser, just at the moment there is no girl in his life that he could and would like to call his beloved. 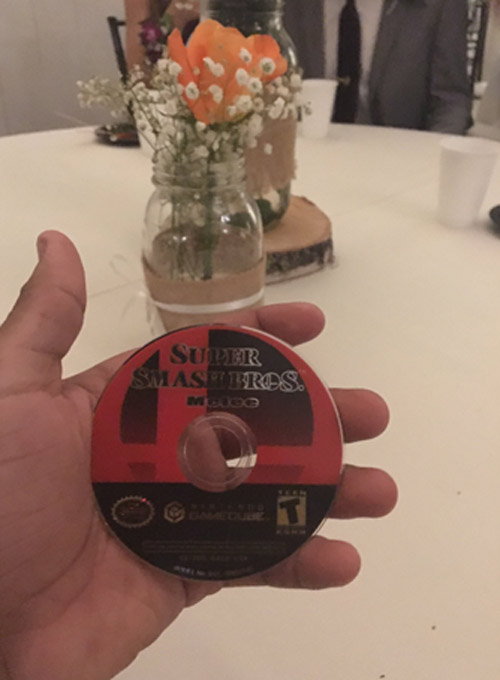 Most of Chris’ classmates appreciated his funny joke, and he himself admitted that he did not regret his decision, because it was a lot of fun and will be remembered for a long time. 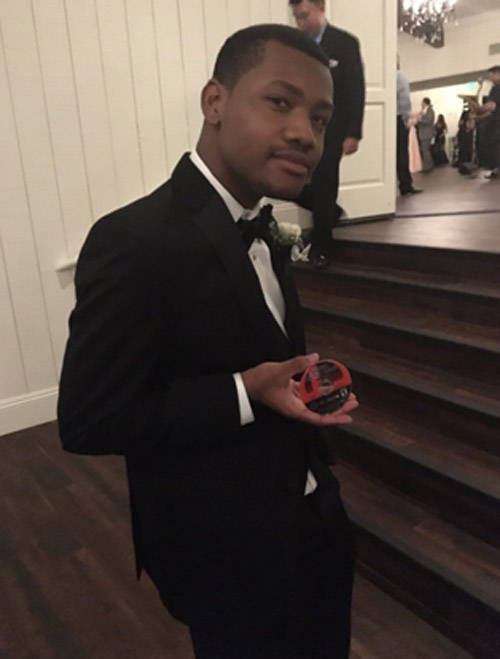