Russian Rustam Nabiev, who lost both legs, was able to climb to the top of Mount Elbrus on the same hands, which no man had previously been able to do. A video recording of the moment of conquering the peak was published on the blogger's instagram. 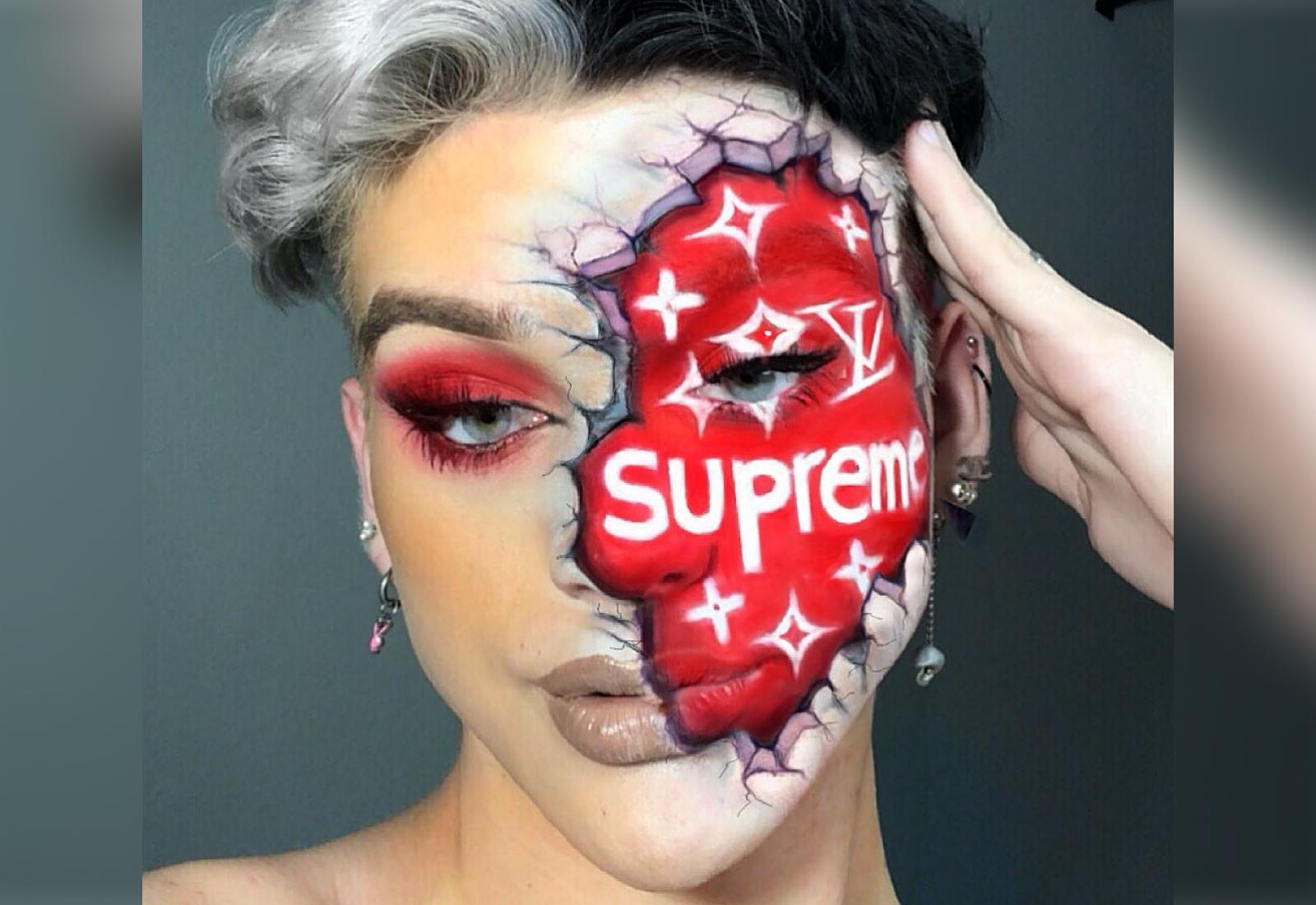 Despite his young age, the guy was able to gather an audience of half a million people, and his colleagues in the beauty industry called him a rising star.

- I did it. I was able to do it! With these hands I reached the top of Mount Elbrus. I love you very much, thanks to everyone who believed in me! He said in the video, holding the pointer from the top of the mountain and barely holding back tears.

In the signature for the publication, the man explained that he was not the first person with disabilities to reach this place. However, previously, no one managed to do this on the same hands. The ascent lasted 15 kilometers and took 13 hours.

Earlier, Life talked about a blogger from England who fought cancer for two years and died shortly after the publication of his last parting words.