Motohiro Hisano from Japan founded his strange religion in 2018 and it seems to be getting quite popular. 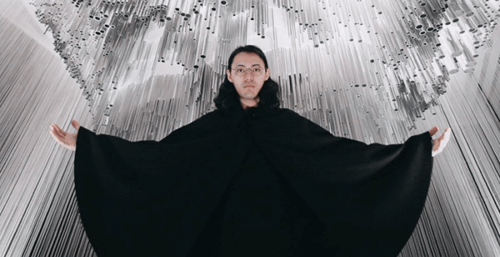 The parody religious movement, called the MtoP, does not encourage believers to worship a leader, perform ceremonies, make monetary donations, or keep strict commandments. All you need to do is follow the religion’s official social media pages. In return, MtoP offers its believers the opportunity at any time to abandon any deed that they do not want to do, citing religious beliefs. Japanese law prohibits discrimination on the basis of ideology and religion, so if a boss tries to force a subordinate to work overtime, he can simply declare that he does not want to, because he is a follower of MtoP, and he is prohibited from working at the wrong time. However, joking religion is used for more than just refusing to do work you don’t have to do. If you are invited to a boring party, you can also safely say the magic word “no” and refer to your religious beliefs. 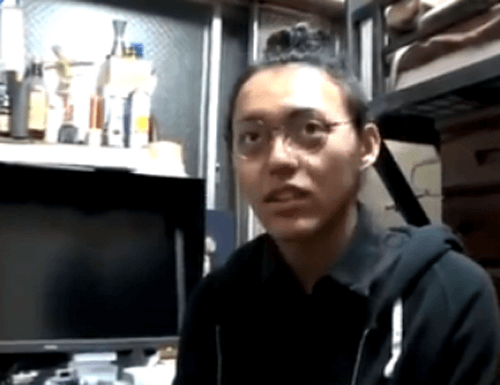 Recently, the number of MtoP followers has grown from 700 to 11,000 people. There are different ways to think about the idea that Motohiro came up with, but the unusual religious leader certainly managed to attract attention.