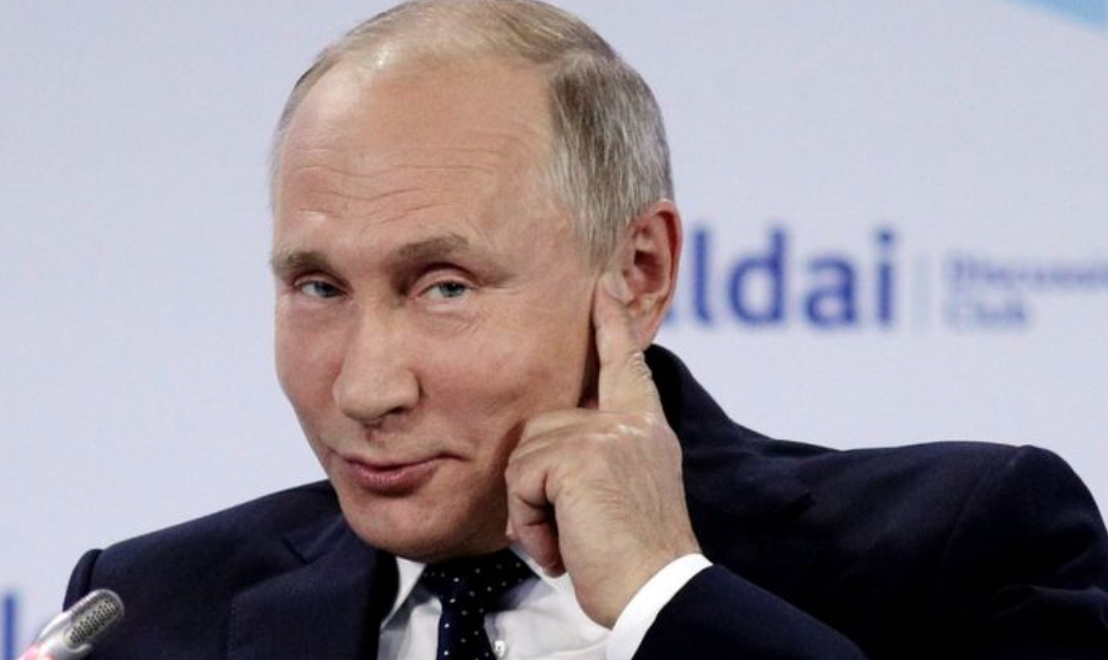 Roman Putin, the nephew of the current head of state, became the head of the newly created political party “Russia without Corruption”. Today Roman is one of the owners of the company “MRT-AVIA”, as well as the chairman of LLC “Group of companies MRT” – reports MK.ru.

Daria Cheltsova, a member of the organizational council of the new party, said that a meeting of the organization’s members would be held in mid-December, during which its program and bosses should be approved. It is known that the meeting will be attended by 2 representatives from each region of the Russian Federation. As she says, Roman Putin wants to take the position of the party chairman, but besides this there are other candidates for this position.

In addition, Daria said that the current name of the party “Russia without corruption” is not yet final, but just a working one and at the congress the name, symbols and charter will be precisely approved. After the end of the congress “Russia without corruption” plans to send a package of documents to the Ministry of Justice of the Russian Federation.