An exchange of experience is one of the positive features of a joint relationship, but in the case of our heroine, everything turned out differently. 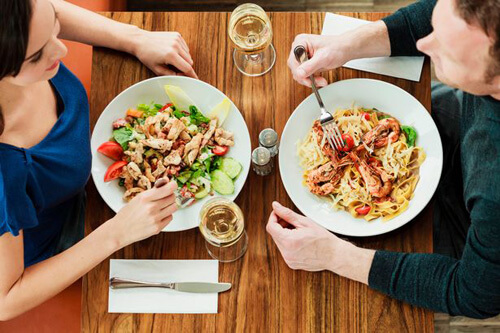 She moved in with her lover, who is not only a professional chef, but also conducts culinary courses. From now on, almost a nightmare began – as soon as the girl stood up to the stove and cook something, criticism began. The last straw was a dinner in honor of the visit of the parents of our heroine. After the meal was over, the boyfriend of the amateur cook did not skimp on negative reviews and gave a rating for each dish – seven out of ten, four out of ten, six out of ten, and so on. Not only the hostess, but also her mom and dad were extremely embarrassed, so when the parents left, the girl made a scandal to the cook, saying that he had no right to humiliate her. In response, he wonders why the beloved was so angry because of constructive criticism? 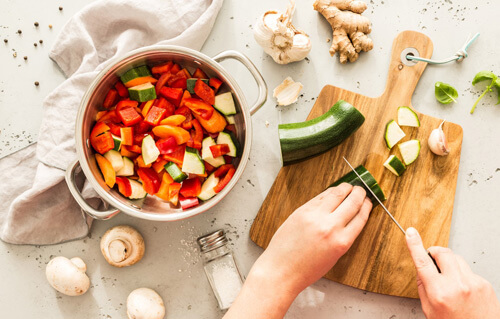 Social network users send words of support to the heroine of this story, but note that her lover is unlikely to be re-educated. There is only one way out – from now on, let him cook himself, since he is such a cool professional.

The police officer fried eggs on the hood of his car