A prisoner escaped from prison dressed as a woman

Strictly speaking, Cesar Ortiz did not even escape from prison. He just walked out of there through the main gate. 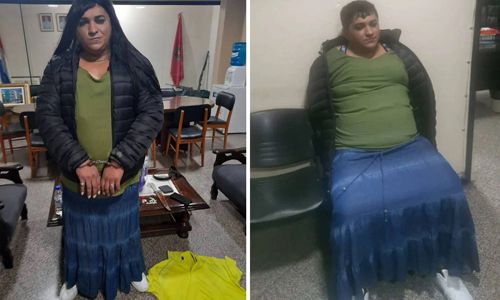 The man was serving a sentence in the Tacumbú National Prison (Paraguay) for aggravated assault and robbery. When a visitor came to him, the prisoner exercised his right to the so-called “marital visit” and retired with the lady to a room closed from prying eyes. It was there that the transformation happened, because Cesar came out transformed – in a wig, with makeup, with false eyelashes and nails and in women’s clothes. The masquerade turned out to be so good that it never occurred to any of the guards to detain the stranger. 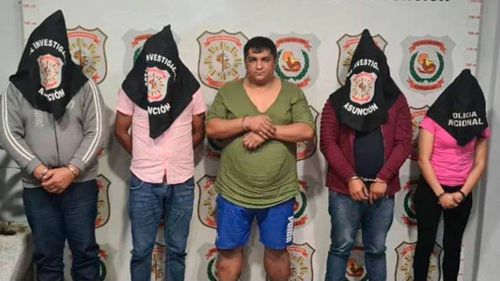 But the criminal did not enjoy freedom for long, and he was detained after only a couple of hours. Now Cesar will be transferred to another prison, and as for the inattentive guards from Tacumbu, an internal investigation has begun against them. Cesar’s escape (or departure) from prison earned him fame both in local social networks and in the media, and now the prisoner is called “Gordito lindo” (pretty fat man).

The robber stole fake gold bars from the store