Joyce M. Figueiro loves to go to concerts and admits that adventures happen to her at each such event. 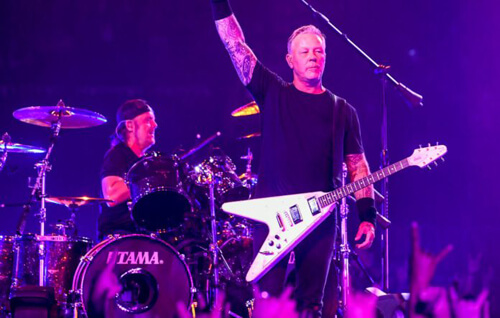 But now a tattoo artist from Curitiba (Brazil) jokes that she has outdone herself. A lady came to the Estádio Couto Pereira stadium to listen to the performance of the metal band Metallica, being 39 weeks pregnant. 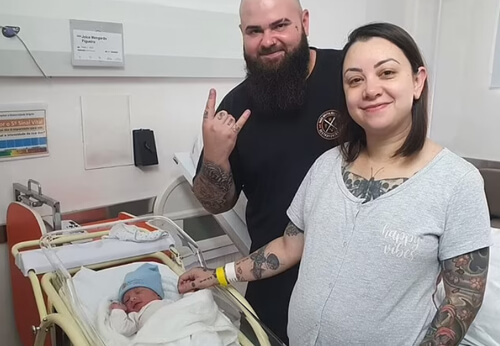 After the band took the stage, Joyce went into labor. The woman was taken to the medical office located at the stadium, and on the way there her waters broke, so there was no thought of getting to the hospital in time. 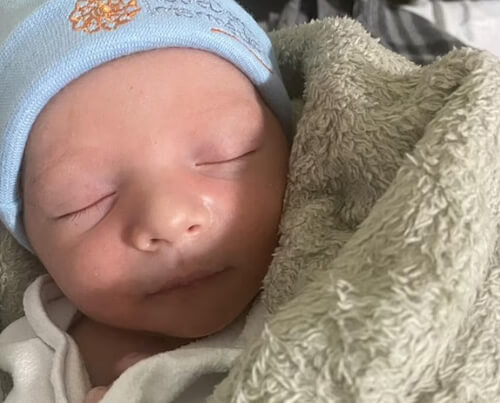 Later, the new mother boasted on social networks that her little son Luan was born a real metalhead – at 23:15 in the evening to the sounds of the song “Enter Sandman”. The fact that a baby was born at their concert impressed the musicians themselves – they wrote about this event on their official page on the Internet.