“A needle is thrust into the eyelid”: Anna Sedokova underwent surgery

On Instagram, the singer told fans that she had surgery. According to Sedokova, a strange inflammation appeared on her eye. For two weeks, the artist, around the world, waited for the problem to be eliminated by itself, but the situation worsened and she turned to doctors. 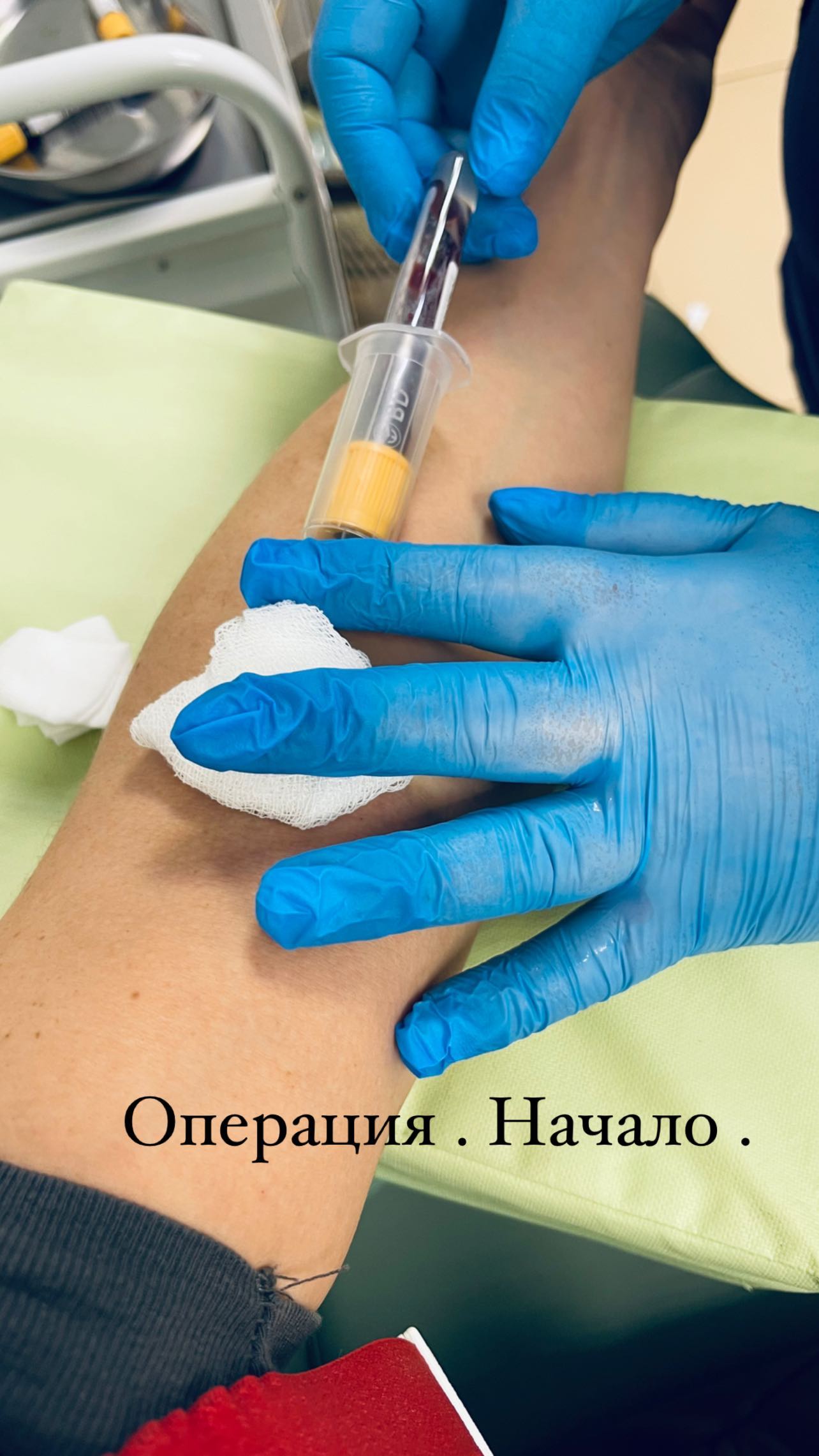 “I did the operation. You saw I had a huge eye, then it was smaller but very painful, then it turned into a small nasty ball. And everyone said – well, wait, it will pass. Two weeks. 2 canceled awards. 4 postponed large Filming. 14 days of suffering. But that’s all. Day 15 came. I remembered that I am Anya Sedokova. At 2 am I decided to cut it. Imagine how a needle with an anesthetic is inserted into the eyelid, then removed, then burned with a laser, then a bandage is applied. And that’s it. ” the singer said and showed footage during and after the operation. 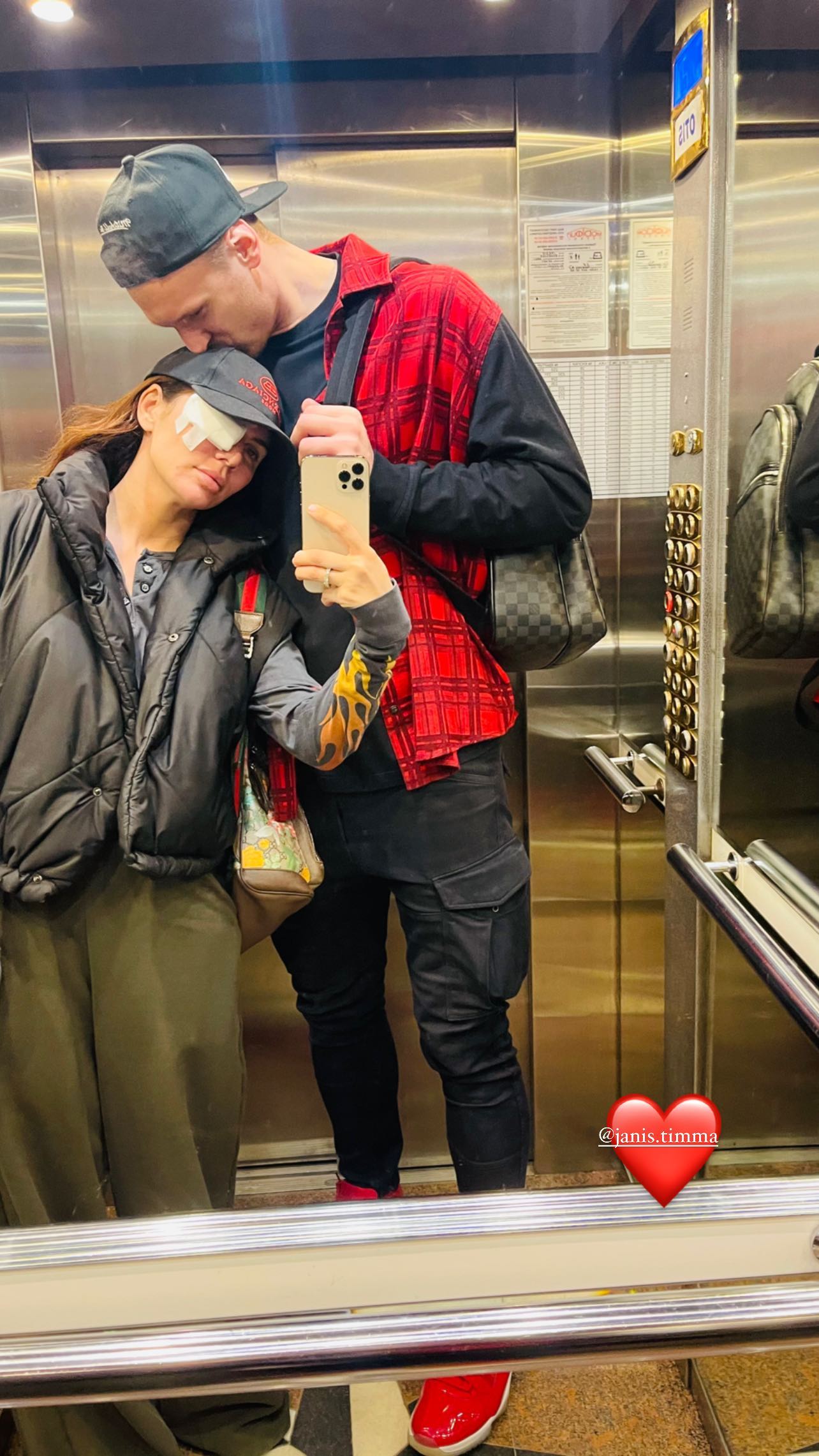 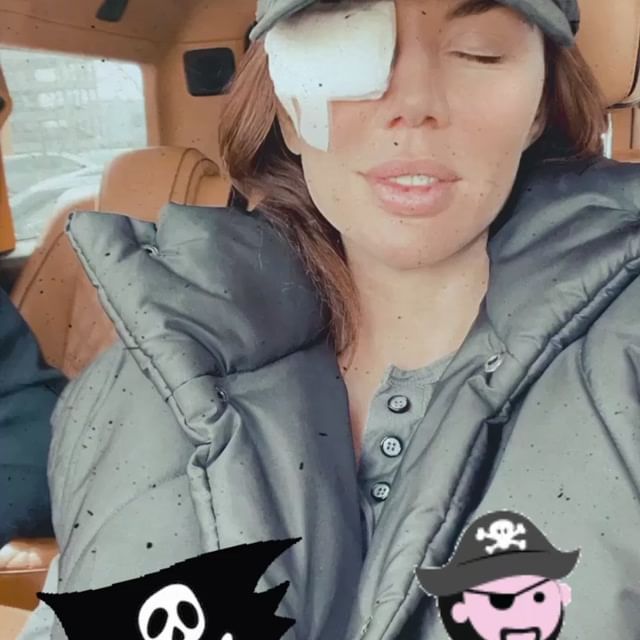