A naked stranger regularly rides a bicycle through the city streets.

Some time ago, several residents of Ashbourne (England) noticed an eccentric stranger on a bicycle on the street. 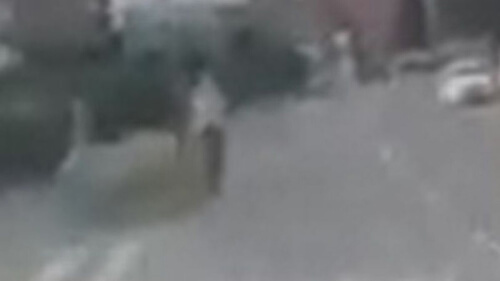 An unknown man, having gone on a trip, preferred to do without clothes. But people’s hopes that this was a single eccentric trick did not materialize. 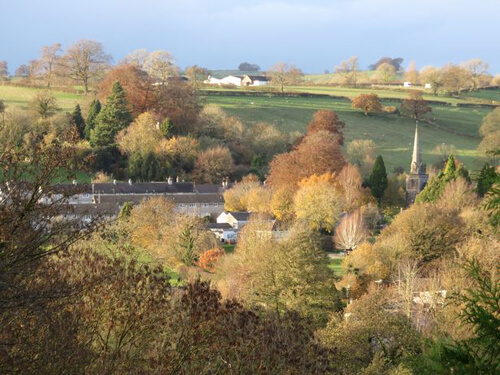 The townspeople quickly became convinced that we were talking about a peculiar demeanor, because a naked eccentric now and then appears in sight, driving around Ashbourne in an indecent form. 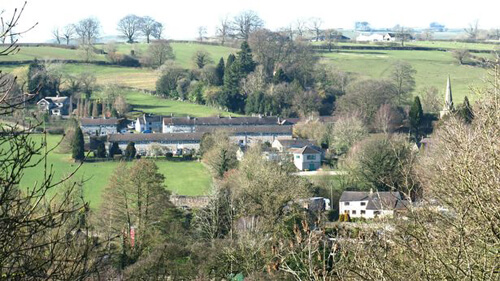 The police have launched a search for the stranger, but so far he is elusive. The difficulty also lies in the fact that in order to bring a naked man to justice, it is necessary to prove that his main intention was to cause anxiety and concern among others. But the townspeople are not at all worried and not upset. The antics of the eccentric cause them for the most part a cheerful bewilderment.