A mysterious stranger with a jetpack flew over the ocean 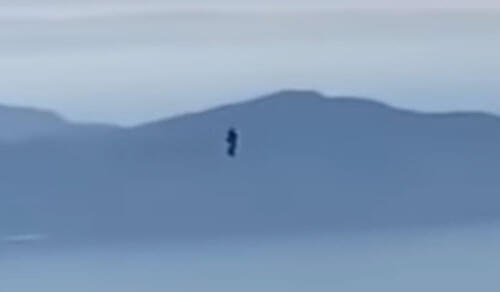 If you look closely, you can see that the outlines of the mysterious flyer resemble a man with some kind of knapsack. It can be assumed that the knapsack is a jet – and it was he who allowed its owner to soar up and take an air walk at an altitude of about 914 meters. 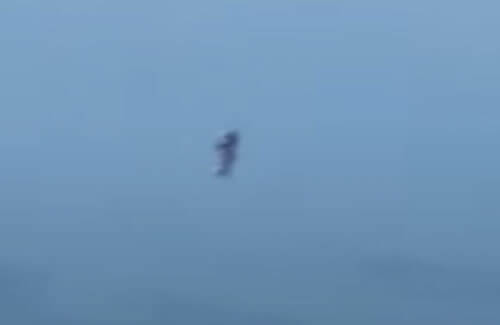 True, it is unclear whether the figure really moves quickly or whether this effect was due to the fact that it was removed from a flying plane. That is why some skeptics are sure that we have an unusual balloon in front of us, drawn by the wind.

See also: Going to observe the animals, the man at the same time filmed a UFO