A couple of years ago, a resident of Zhuanghe (Liaoning Province, China) found out that her husband had an affair on the side, and all this has been going on since 2008. 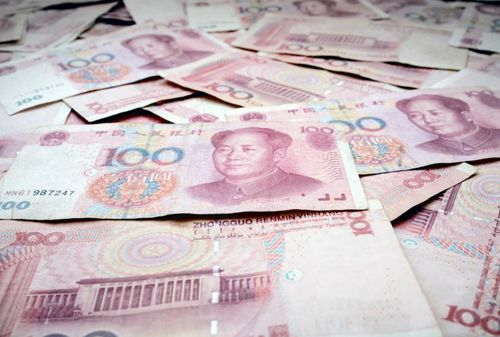 Ms. Li also found out that the husband had an illegitimate child from his mistress, so the man actively supported his illegitimate second family with money and gave them gifts. Mr. Wang transferred $217,700 to his mistress’s account over the years, bought her two apartments for a total of $214,700, and gave her a car for $128,800. Horrified by how much money had gone from the family to the side, Ms. Li filed a lawsuit against her husband’s passion, demanding the return of all that he had spent on her. 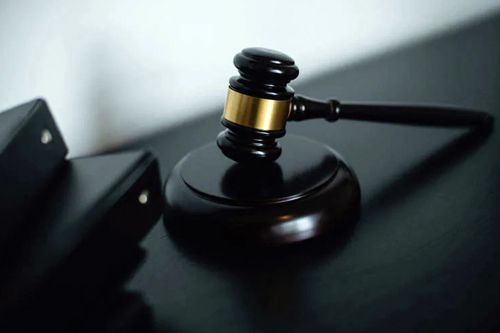 Many considered the court decision controversial – the judge completely sided with the deceived wife. Now the mistress has to pay the lady compensation in the amount of $560,000. Even the assurances of the defendant that she had no idea that her lover was married did not help. Chinese law states that neither spouse can spend joint money without the consent of the other spouse, so all of Wang’s gifts were illegal. True, his mistress, who now has to fork out a lot, can file a counterclaim against her lover, demanding alimony from him for their common child.