Comedian Lenya Makhno had an accident in the Krasnodar Territory with his family. His foreign car collided with a car driven by a woman. Who became the culprit of the accident is still unknown. Makhno's pregnant wife was hospitalized with a fractured fingers and suspected fetal contusion. The couple's two-year-old child received a closed craniocerebral injury. Lenya himself and the driver of the second car remained unharmed.

The comedian and his wife Ksenia have been together for 11 years and are already raising three children. Makhno admitted more than once that he dreams of five heirs. But so far there is no information about the state of Xenia and her baby. 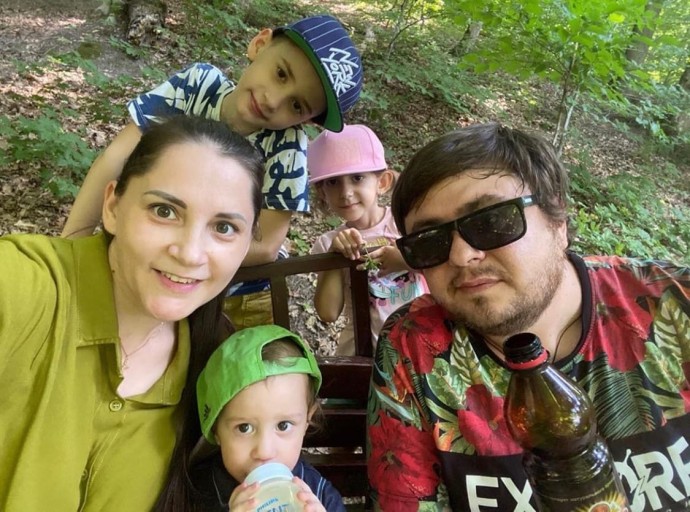 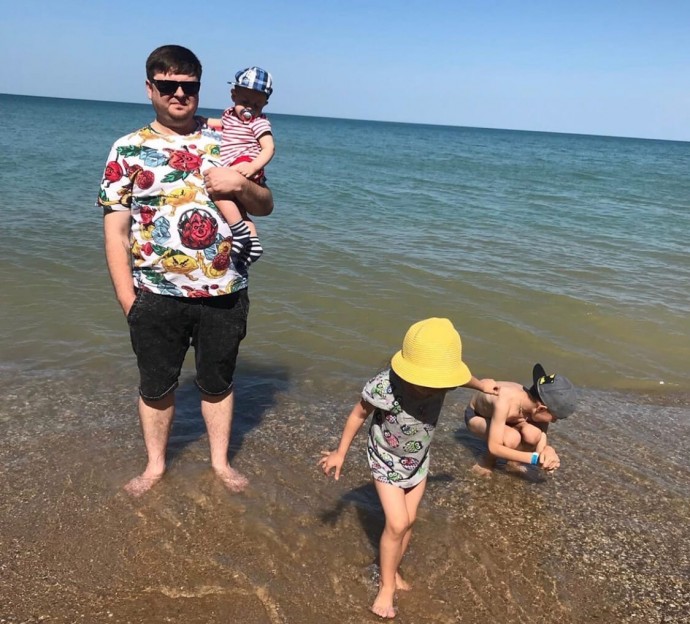