A man wanted to remove a gull chick from his garden, but was attacked by adult birds

After seeing a gull chick in his garden, 78-year-old Kenny Essen decided to remove the little bird by gently tossing it over a fence. 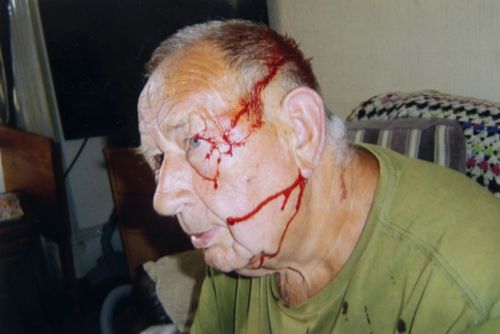 But the adult birds decided that the resident of Aberdeen (Scotland) posed a serious threat to their offspring, and therefore attacked the grandfather. 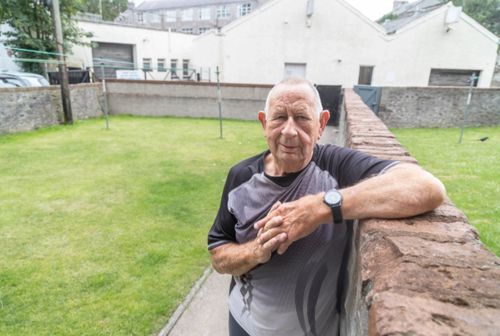 The pensioner remembers a strong blow – one of the seagulls dived on him, tearing the man’s face. It didn’t even hurt too much, but there was a lot of blood shed. In the next moment, grandfather noticed the second bird, but managed to duck down. He is afraid to imagine what would happen if both seagulls attacked at the same time. 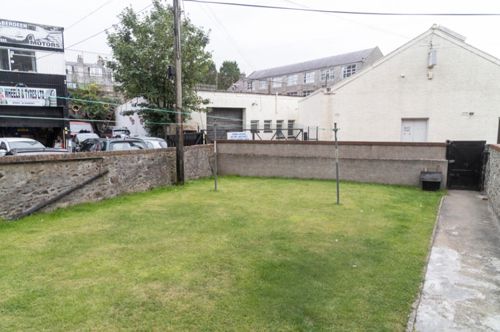 Kenny didn’t need stitches or even a trip to the hospital. It was enough just to wash the wounds. 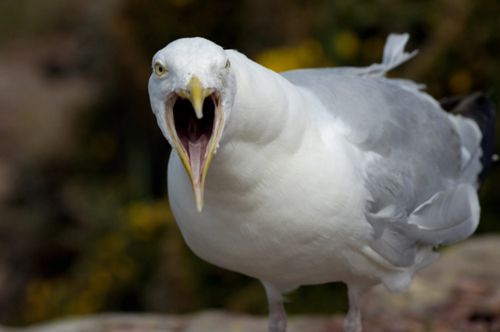 Now the pensioner is calming down after the experienced bird terror, and representatives of the Royal Society for the Protection of Animals said that the hero of this story made a big mistake. Don’t touch gull chicks unless they are injured.