A leopard in the city attacked a policeman and wounded him

Residents of Kaemshahr (Iran) were very scared when they noticed a leopard on one of the streets. 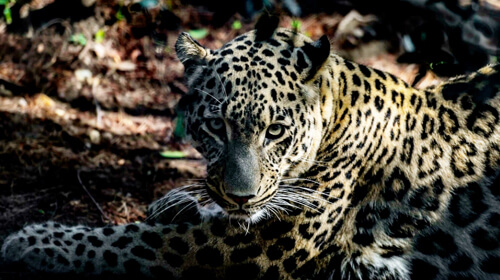 The predator, it seems, was not happy himself that he was not in his natural habitat. He rushed down the street in a panic, and random passers-by ran away from him in no less fright. Most of all, one policeman was unlucky – the beast attacked him and wounded him. The health condition of the man is currently stable. 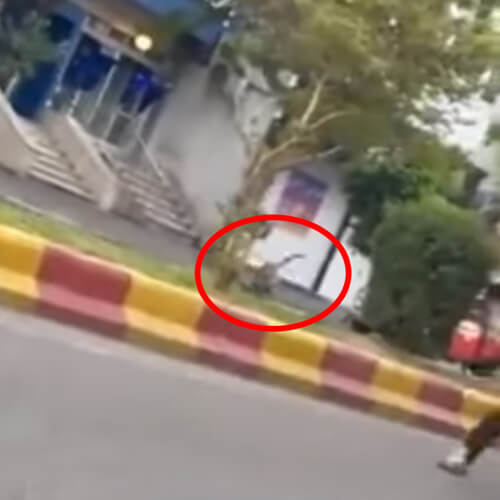 After all his adventures, the leopard hid in the city garden, and already there he was successfully caught. Kamyar Walipur, a spokesman for the environmental service, said the predator was moved to a wildlife sanctuary. The wildcat’s out-of-control walk has led authorities to launch an investigation to find out if the leopard came to town from the forest on his own or was illegally kept as a pet.

Leopard wandered into the Mercedes Benz plant, but was safely caught