A large group of paper dogs has become a record

Meire Mataese was born in São Paulo, Brazil, but being Japanese by birth, she is not only interested in the art of origami, but also professionally. 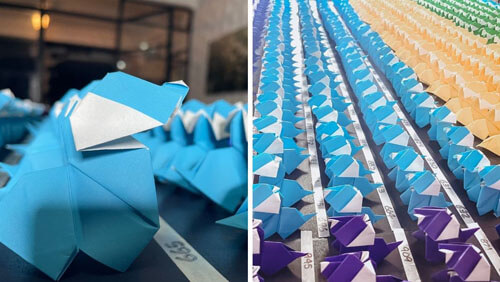 At some point, the woman began to teach her friend Danilo Schwartz to fold paper figures, and after a while the tireless couple decided to set a record – to make the largest number of origami dogs. 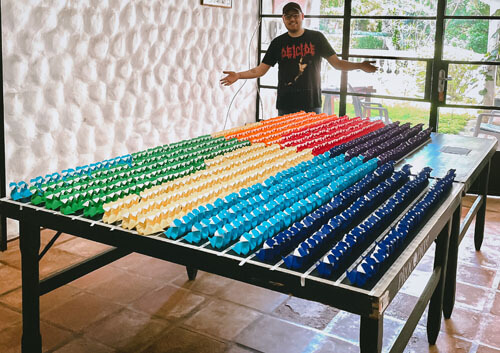 Breaking the record was not easy, but soon Meire and Danilo realized that origami is a wonderful calming therapy. 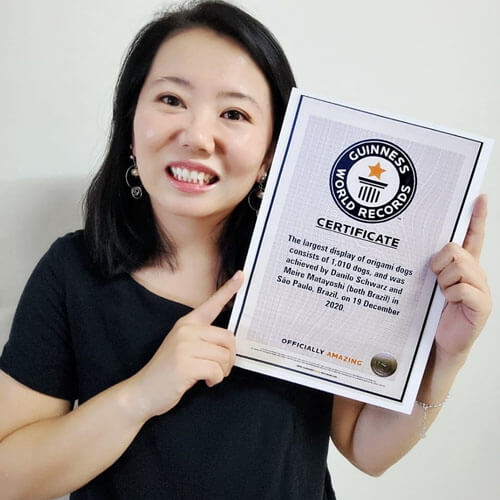 After spending 60 days and many brightly colored pieces of paper, our heroes became the authors of an impressive dog show – the company of paper figures numbers 1010 pieces. For women and men, dogs symbolize the best companion, possessing such qualities as loyalty, devotion and affection. 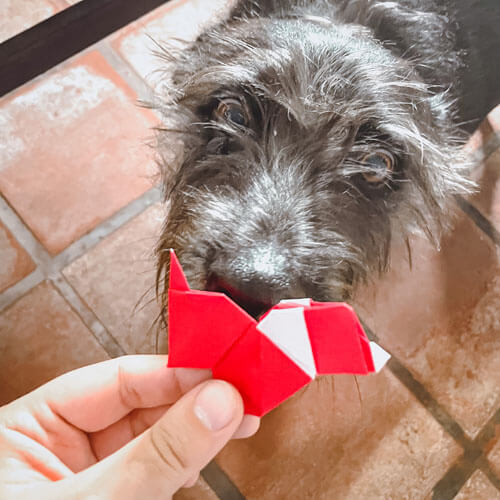 Meire and Danilo can rightfully be proud of their perseverance, accuracy and dedication, because all this led to the fact that their origami collection really became the largest in the world and got into the Guinness Book of Records.