Elephants are not only very smart. They are also kind and compassionate, as well as able to understand a wide range of emotions. 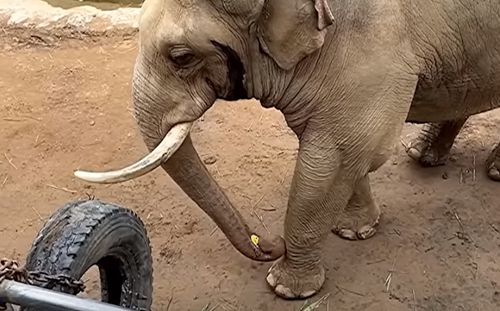 At least all this can be said about a 25-year-old male named Shang Mai, who lives in the Shandiao Wild Animal Sanctuary (China). Seeing that one of the little visitors to the park accidentally dropped a shoe into the aviary, the elephant picked up the shoe with its trunk and handed it to people. 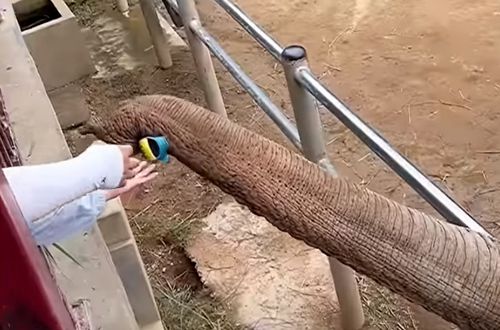 The child also did not remain in debt and treated the animal with grass in gratitude for the returned shoe. It is not surprising that the touching scene has spread widely on the Internet, touching many people. The elephant can only be praised.

Read also: Elephant and her cub were rescued from the pit for three hours