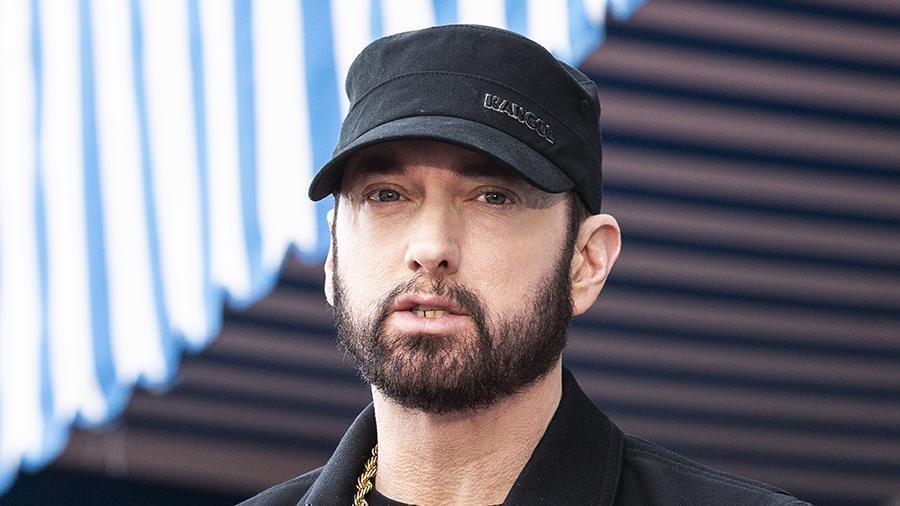 A homeless man broke into rapper Eminem's house in Clinton Township, Michigan and threatened to kill him. The Detroit Free Press reports.

The incident happened back in April, but it became known about it only now - after the preliminary court hearing in the case of Matthew David Hughes, accused of unlawful entry into a house and damage to property. In court, a police officer who came to the call to the musician's house gave evidence.

Eminem told the policeman that on April 5, he woke up at his home and saw a stranger, whom he initially took for his nephew. The rapper asked the man what he was doing here, to which he replied that he had come to kill him. After these words, the musician was not frightened, he escorted the homeless man out and, having led him through several rooms, handed over to the guards.

The police came to the call and found a fight between the attacker and Eminem's guard. No weapons were found with Hughes. As it turned out later, he got into the mansion, breaking a window with a brick. The offender was detained and assigned a bail of $ 50 thousand, which he could not pay.

A lawyer appointed by the court to Hughes believes that his client may suffer from mental illness. The next court session will be held on September 28.

On May 30, the apartment of the midfielder of the English football club Manchester City Riyad Mahrez was robbed. The 29-year-old Algerian athlete had personal belongings worth more than £ 500,000 stolen. He himself was not at the time of the theft.