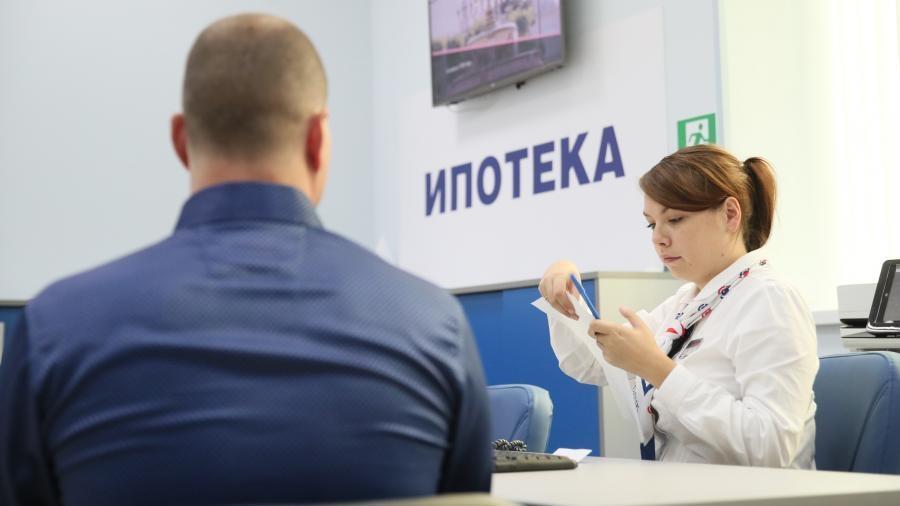 The volume of mortgage lending in Russia in August this year rose to 375 billion rubles, setting a new record in the entire history of the market. The company "Dom.RF" announced this on September 14 on its website.

"Compared to August last year, mortgage lending increased by 38% in quantitative terms and by 59% in monetary terms," ​​the company said.

The previous record for the monthly volume of mortgage lending was recorded in July - 362 billion rubles. According to the company, in August 148 thousand mortgage loans were issued in the country, which is 38% more than a year earlier.

According to the head of the company's analytical center, Mikhail Goldberg, the mortgage market has fully recovered from the negative consequences of the coronavirus pandemic. “This happened due to the restoration of consumer confidence of citizens and the implementation of the preferential mortgage program for new buildings at 6.5%. According to our estimates, in August more than 90% of all loans in the primary market were issued under it, ”added the top manager.

As noted in the company, in 2020 at least 1.3 million mortgage loans are expected to be issued, in monetary terms, the Russians will provide mortgages for 3 trillion rubles.

As reported in August, every fourth mortgage borrower in Moscow is a single man. Over the year, the share of unmarried mortgagees decreased by 3 pp. - up to 15%.