A grandmother won the lottery by using her grandchildren’s age to fill out a ticket.

The grandchildren of this resident of South Carolina (USA), without knowing it, helped her get rich quite well. 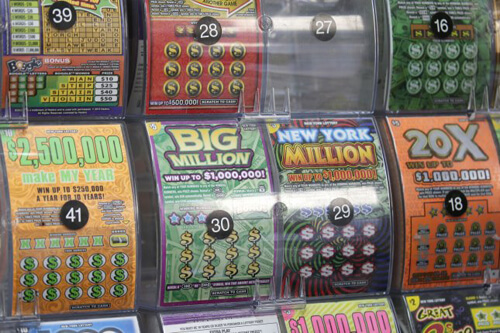 An elderly woman, who did not want to be named, bought a Palmetto Cash 5 lottery ticket and filled it with the numbers 2, 4, 13, 16 and 21. This is not just a random number, because the lady used the age of her grandchildren. The decision turned out to be very successful, and the lucky woman won $ 300,000.

The grandmother, who called the win surprising and exciting, added that she had already tried to play the lottery before, indicating the age of her grandchildren on the tickets, but she was so lucky for the first time.

The builder was glad not only for the unexpected day off, but also for the lottery win

Comments to A grandmother won the lottery by using her grandchildren’s age to fill out a ticket.