Buying gifts for your significant other can raise a lot of questions. What exactly to buy a loved one? Will you like the gift? And how much money should be spent on this same gift? 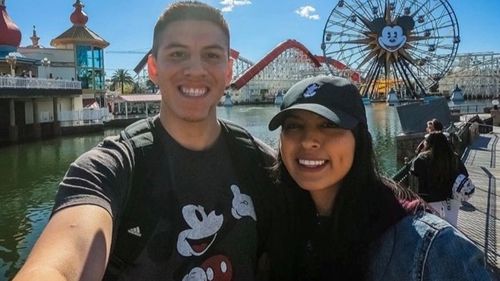 Since the topic of gifts is of concern to many, many people became interested in the message Isaac Ramirez made on the Internet. The man said that last year he set aside $360 for a gift for his girlfriend. But every time his beloved yelled at him, Isaac took out one dollar from the treasured envelope. It’s time to make the final calculations. The screaming lady will receive a $40 gift, so the man saved $320 for his own needs. 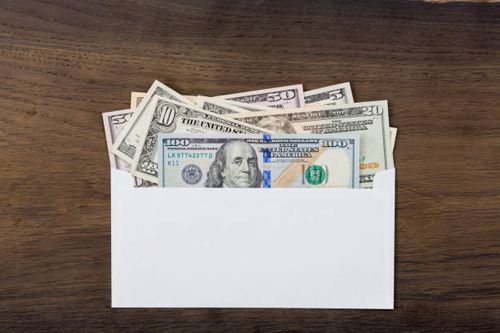 Many laughed at the strange way to put aside gift money, but many people also wondered – is there a future for the relationship between our hero and his girlfriend? Some have called Isaac a vengeful and touchy little bastard, others are perplexed at the lady who, judging by the calculations, yelled at her boyfriend almost every day.

The divorced lady was not upset at all, but threw a bright party