A gas explosion occurred in a supermarket in Krasnodar. There is a deceased 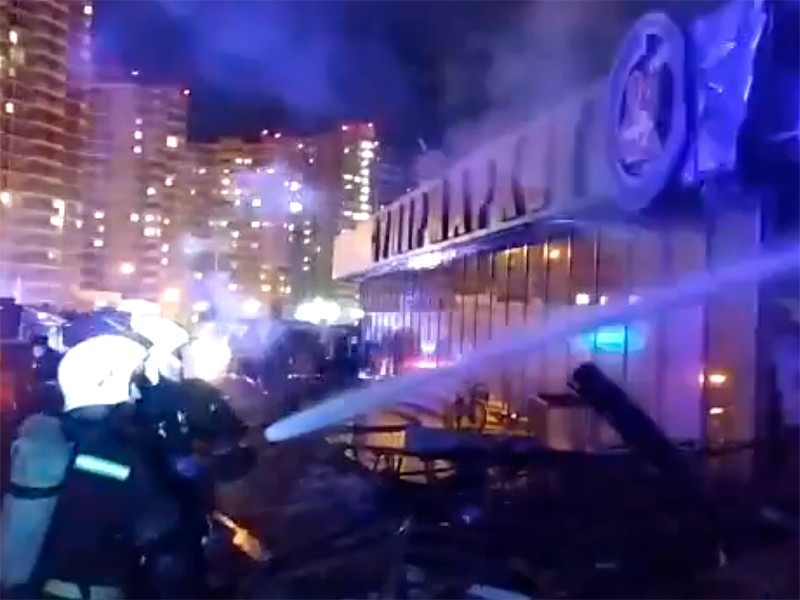 One person died, two more were injured in a fire in a Krasnodar supermarket, Interfax reports with reference to the press service of the regional EMERCOM of Russia. “At 20:26, a message was received about a fire in a Krasnodar supermarket, located opposite the house on Vladislav Posadsky Street. One person died, two were injured,” the department said.

At the moment, the fire has been localized, its area is 150 sq. m. About 100 people were evacuated from the building.

A previously informed source of the agency said that a gas cylinder exploded at a flower market in Krasnodar.

“At the end of the working day, in one of the covered pavilions, a gas cylinder depressurized and detonated, a fire started. At least one person died, and up to five more were injured,” the source said.