It would seem that there can be nothing dangerous in falling asleep and having a dream. But Kofi Atta, a farmer from Ghana, was convinced otherwise. 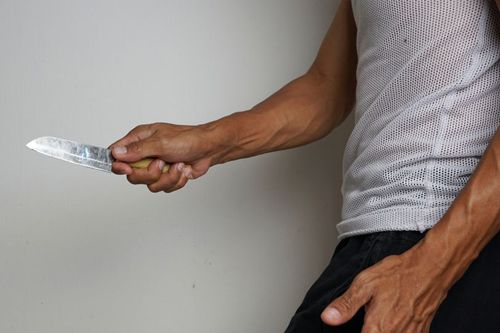 An exhausted 47-year-old man fell asleep sitting in a chair and dreamed that he was cooking and cutting meat into pieces. It is not known how the knife ended up in the hands of the sleepy poor fellow, but the consequences are sad – the unfortunate man began to cut himself in a dream. 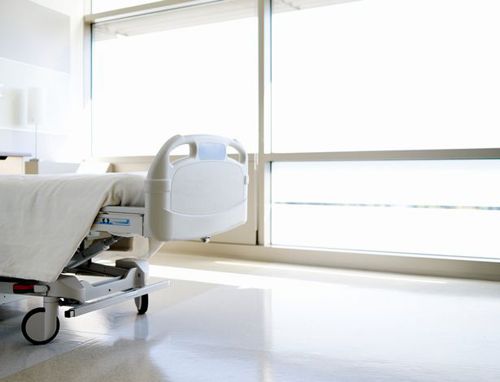 Neighbors ran to Kofi’s cries and took the victim to the hospital. It was there that it turned out that instead of raw meat, the man seriously crippled his own testicles. 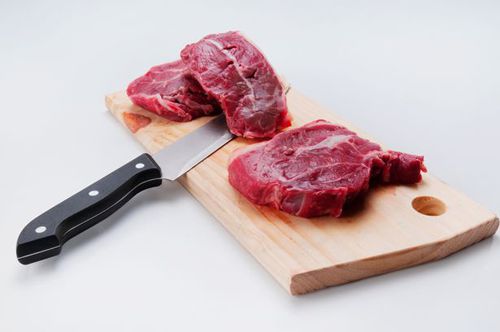 Doctors treated the patient’s terrible wounds, but said that a full recovery was possible only after surgery. Now Kofi is looking for well-wishers who would help him with money for a much-needed medical procedure.