All well-bred dogs know that there are actions that the owners do not like too much and can end up with the animal being scolded. 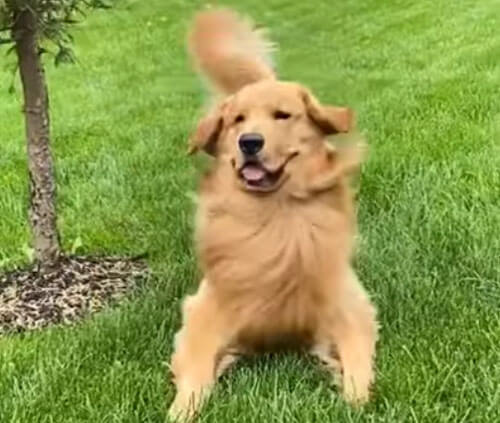 So this dog, who was caught at the crime scene, immediately realized that it "smells fried." True, the main character of the video immediately figured out how to avoid censure for the fact that he was going to generously mark the tree in the garden. 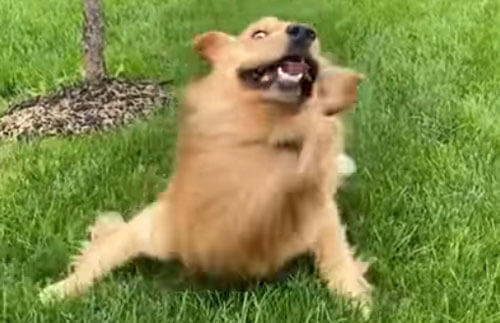 The Golden Retriever did what many English-speaking commentators have dubbed the "derp face" (essentially a drawn fool's face that has become a popular meme). It is worth noting that such acting turned out to be very comical, but it is not known whether the pet managed to avoid the master's reproaches.

See also: A smart dog can always receive a package instead of absent owners