Mr. Kang from Changsha City, Hunan Province, China was not happy when he discovered the Handadi Seafood BBQ Buffet, which has a buffet. 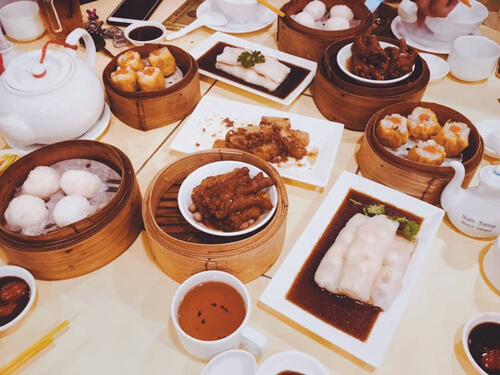 After two visits, the man learned with displeasure that he would no longer be allowed to enter the institution. And all for the reason that a restaurant operating on the principle of “eat as much as you can” ran into a guest who can eat too much. Kahn claims that this is all pure discrimination, and he was punished just for the fact that he has an excellent appetite. He really ate all the food taken from the trays, and did not bite or spoil it, so that later he could just throw it away. But the owner of the establishment claims that such visitors are detrimental to the business. Already on his first visit, Kan ate about 1.5 kilograms of pork, and the second time he happily consumed about 4 kilograms of shrimp. Even soy milk suffered – the gluttonous guest drank more than 20 bottles. 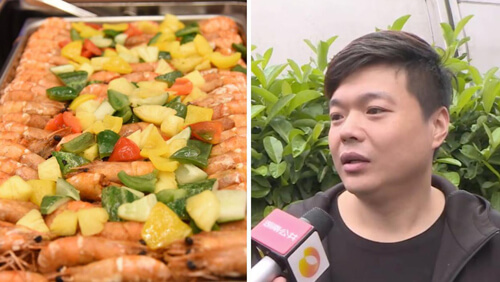 Kahn’s story spread in the local media, and I must say that people discussing a strange case, for the most part, side with our hero. They believe that if the Handadi Seafood BBQ Buffet is unable to handle such customers, then they should stop functioning as a buffet.