A creepy stranger in a mask scares the townspeople at night

Residents of the city of Sumter (South Carolina, USA) are very afraid of a stranger who got in the habit of wandering around at night wearing a mask. 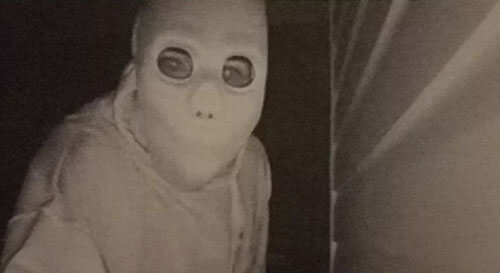 The strange eccentric was captured by the homeowners, who then handed the image to the police. It is reported that the man wandered around the house, and then disappeared into the night. Now the police would like to meet an unknown person who, for some unknown reason, decided that frightening the townspeople is an interesting entertainment. 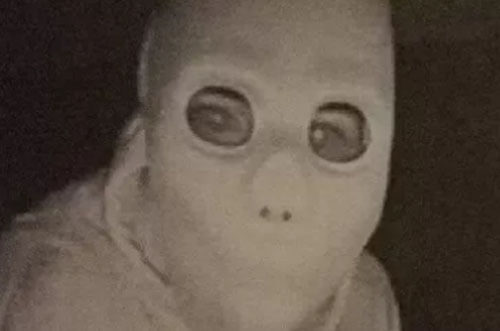 Strictly speaking, the stranger is not doing anything illegal, but representatives of the sheriff’s office have nevertheless begun to investigate an unusual case, which they interpret as suspicious activity. And some people are sure that the behavior of an eccentric cannot be called smart in any way. He can easily run into a very nervous homeowner who decides to defend himself with a weapon in his hands, and a stupid joke will end in big trouble.

See also: A young man entered into a fight with an older woman from behind the curtain