A creepy scarecrow was mistaken for a dead person

While taking a virtual walk using Google Maps, an Internet user made a frightening discovery. 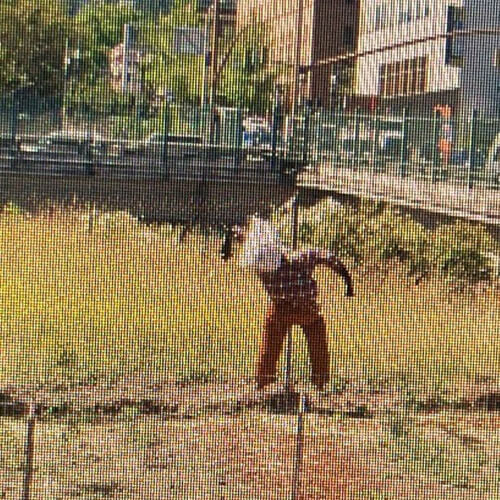 On one of the streets of Portland (Oregon, USA), he saw a human figure tied to a post. 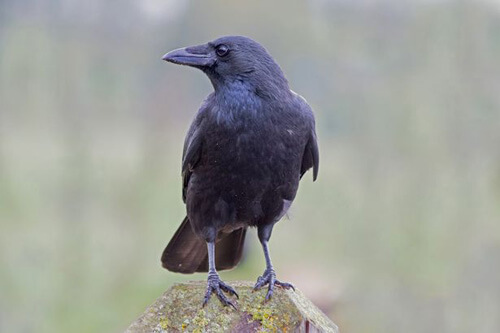 The stranger’s arms were strangely outstretched, and a plastic bag flaunted on his head. Having looked at such a shocking sight, the virtual traveler was convinced that in front of him was a corpse, which was left by unknown villains in such a frightening pose. 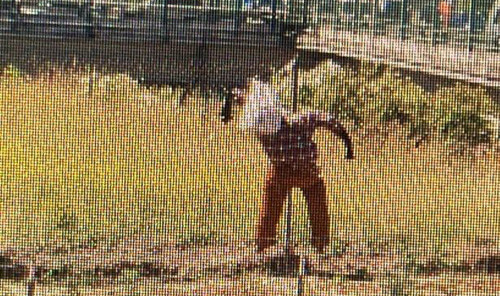 However, not everyone supported the version of the dead body. Users of social networks, familiar with the terrible discovery of our hero, said that it was just scary. And it is quite logical that it is creepy, because it scared and was created in order to scare.