A resident of London (England), who shared his cry of the soul on the Internet, always knew that he lives in an expensive city. 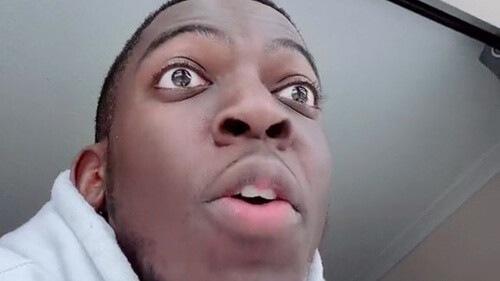 But the man experienced a real shock after he went with a friend to the Arts Club. The men took two shots of vodka and two shots of lemonade, and when it came time to pay the bill, our hero’s friend presented the card without even looking at the check. It wasn’t until later, when the damage had already been done, that the buddies realized they had been charged £39.10 (£28 for vodka, £6 for lemonade and £5.10 for service). 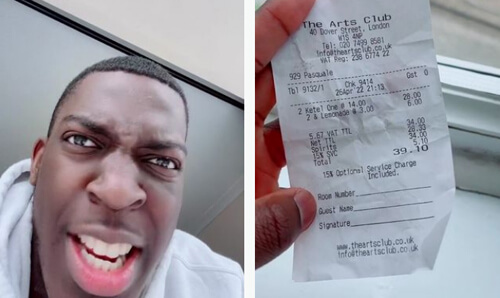 The visitor of the club now does not skimp on words of indignation, arguing that he and his friend should call the police and complain to the authorities about outright robbery. Internet users not only pity the poor fellow, but also share his negative emotions. Some people searched the Internet for Ketel One vodka (that is, the one that men paid so dearly for) and found out that you could just go to the store and buy a whole bottle of alcoholic drink for 22 pounds.

Tulips became an ingredient for a new original vodka