An elderly resident of Zhejiang Province (China), who came to the clinic, needed to have her blood pressure measured. 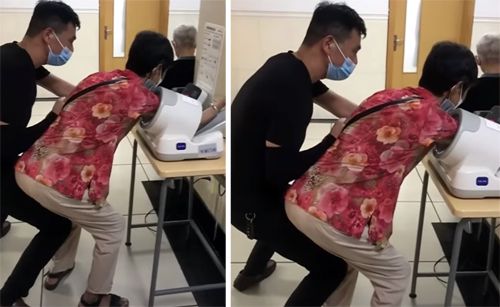 But here’s the problem – all the chairs were occupied. Therefore, so that the mother, who approached the apparatus, would not get tired during the procedure, her son turned into a “human chair” and used his legs as an impromptu seat for the woman. 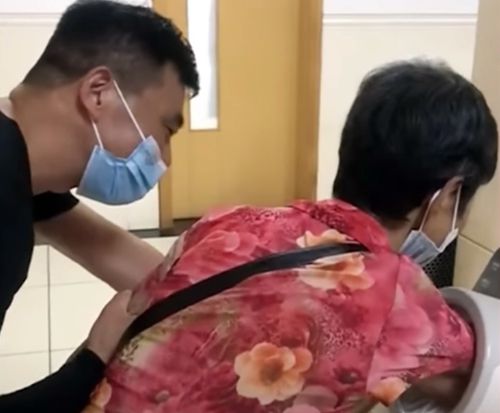 The sister of a caring kind man, who filmed this scene on video, added that all this reminded her of her childhood, when she and her brother often sat on their mother’s lap. Well, now it’s time to switch roles.

Read also: Kind strangers raise over £5,000 for a homeless man