This resident of Orangeburg (South Carolina, USA) likes to stand in his backyard at night. 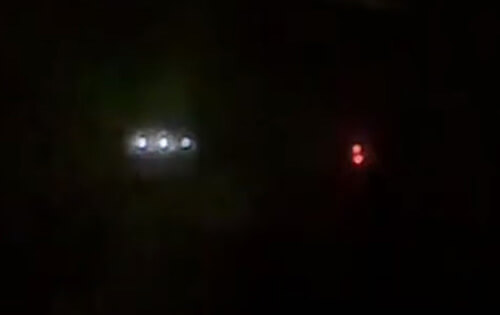 The man says that he often observes unidentified objects in the sky, and this UFO activity is of great interest to him, so the homeowner always has a phone with him to film oddities on video. This time, the eyewitness was especially lucky, and the mysterious aircraft, which he observed, turned out to be at a fairly close distance. The UFO appeared from behind the tree line, pulsing with bright lights. A few seconds later, two more objects separated from the main “ship”, which flashed red. The whole flotilla slowly moved aside and again disappeared behind the houses. An eyewitness believes that the objects landed in a wooded area. 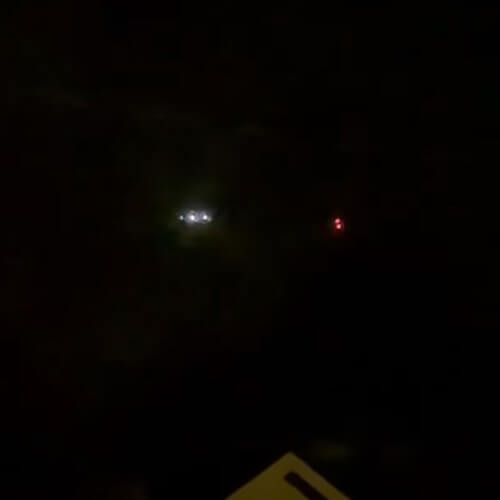 The witness of the unusual incident is not alien to aviation, so he is sure that he did not see ordinary terrestrial aircraft at all. And the audience, not indifferent to such phenomena and believing in the visits of aliens, came from the video in great excitement and admitted that the shots turned out to be impressive.

A dark “ghostly” UFO was spotted in the sky