When Jane Kehler, who was dining with her family at a restaurant, saw her 10-month-old son choking on a piece of pancake, she was not particularly scared at first. 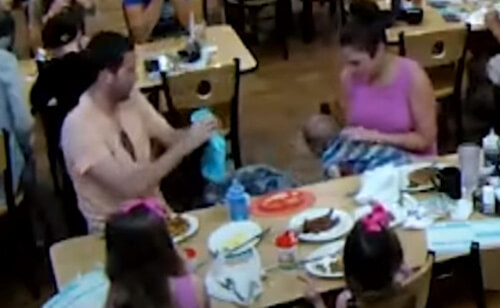 However, the usual tapping on the back did not help the little resident of South Carolina (USA). The kid was getting worse, and, gasping for breath, he began to turn blue. At this point, the desperate cries of the mother of the family were followed by others who rushed to help, but the classical methods, including Heimlich’s technique, did not work. It could have ended tragically if it hadn’t been for a visitor named Hillard. 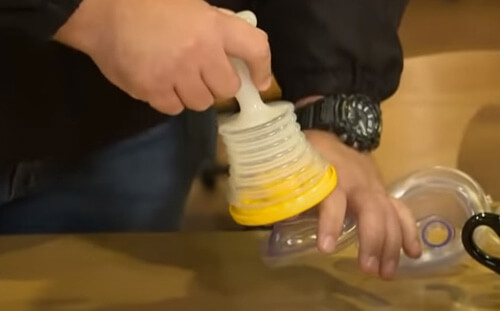 Mr. Hillard remembered that he had a Lifevac in his car, which was designed to clear the airways. It was this that helped to extract the unfortunate pancake, so that the little child, to everyone’s relief, breathed normally. The kid’s savior said that Lifevac had been stored in his car for five years and was essentially lying idle – however, it came in handy so unexpectedly and successfully.