A better future predicted for the Russian economy 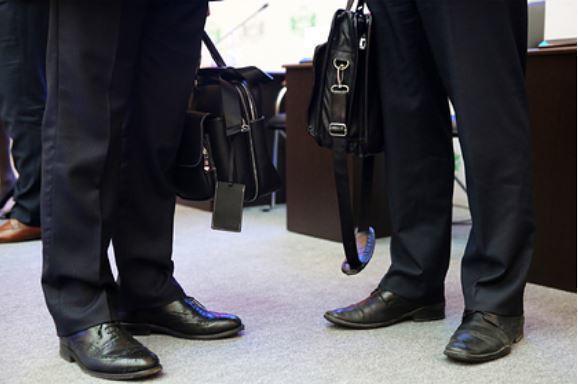 The International Monetary Fund (IMF) has improved its forecast for Russia's economic recovery. GDP will fall in 2020, according to estimates, not by 6.6, but by 4.1 percent. This is stated in the report of the fund.

The organization also believes that a better future awaits the global economy. GDP will fall 4.4 percent in 2020 (0.8 percentage points higher than previously expected) and rise 5.2 percent next year. Experts fear that geopolitical tensions may escalate again, which will negatively affect the economy.

The head of the Accounts Chamber of Russia, Alexei Kudrin, predicts that the decline in the country's GDP this year will exceed five percent, and in 2022-2023 the economy will grow by a maximum of 2.5 percent. According to the Ministry of Economy, in 2020 the economy will shrink by about four percent.