A bear sneaking into a house ruins a computer monitor

Sean Reddy talked about his meeting with a wild bear, which began with the fact that the animal, who came to visit, was herded into the garage by a dog. 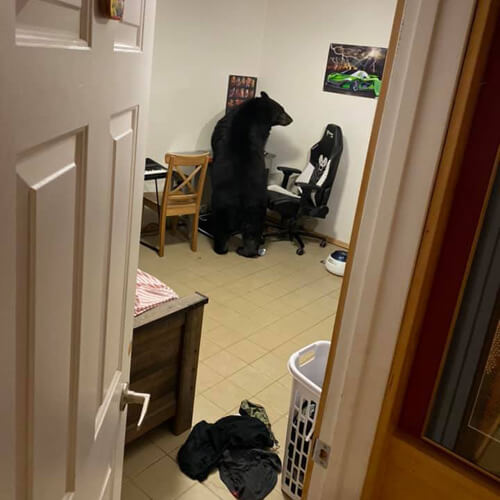 The homeowner from Alberta (Canada) preferred to take the pets to a safe place, and when he returned to the garage, he did not find the bear there. 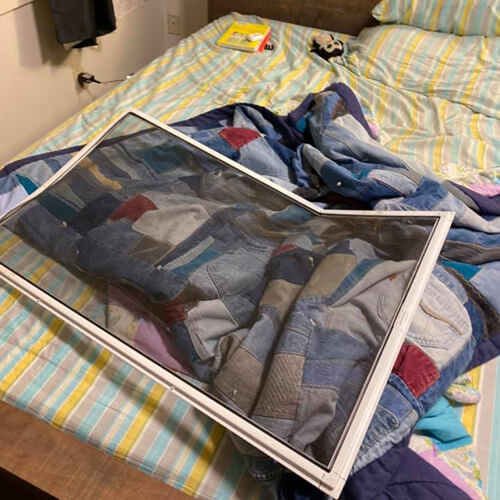 But Sean had hoped in vain that the visitor had disappeared. Almost immediately, the man’s 10-year-old son informed his father that he had heard suspicious scratching noises in the house.

Of course, it turned out to be the same bear. He took a liking to the nursery, and Sean, who enlisted the help of a neighbor, had to make an improvised corridor out of furniture, through which the animal eventually safely retired to the street, much to the relief of people. 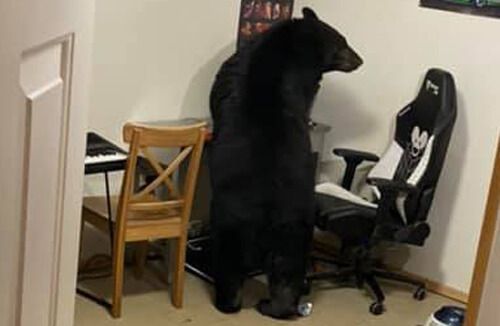 The homeowner added that the bear had time to eat cereal in his son’s bedroom and damaged the monitor of the boy’s gaming computer, but in general, the damage from the visit was assessed as very minor.