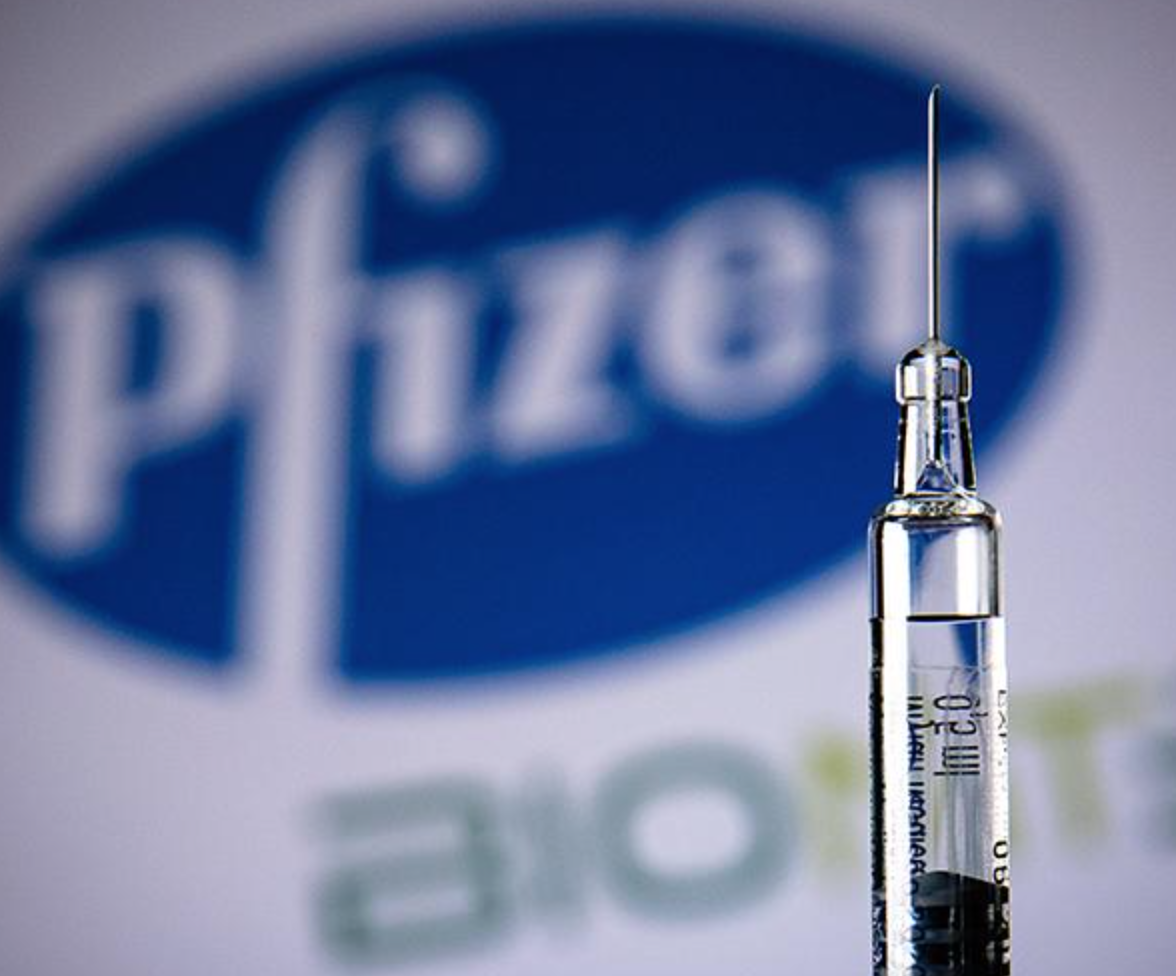 In the United States, six volunteers have died during testing of a coronavirus vaccine developed by pharmaceutical company Pfizer in partnership with BioNTech. This information is included in the report of the Food and Drug Administration (FDA).

It is noteworthy that according to the report, out of the 6 who died, only 2 received a real vaccine, and 4 more were injected with a placebo. Therefore, the likelihood of death from the vaccine itself is minimal – according to the information provided, 2 tested died from heart attack and stroke – the first on the 3rd day after the first dose was administered, the second – 2 months after the second dose, in 2 more the cause of death has not yet been established … It is also known that one of the victims was diagnosed with atherosclerosis and obesity.

Pfizer’s mass testing involved over 38,000 volunteers aged 16 and over, with 3 out of 6 fatalities being over 55 years old.

The most famous “victim” of the Russian vaccine in recent times is the mayor of Yalta. However, on the official website of the Ministry of Health, this information is denied – according to doctors, Imgrunt was not vaccinated at the St. Petersburg clinic, but died due to complications of chronic thrombosis against the background of coronavirus infection.