58-year-old Roza Syabitova spoke on the topic of feminism

The TV presenter believes that there will never be gender equality in Russia.

Roza Syabitova has been a practicing matchmaker for many years. The star opened her marriage agency back in 1995, becoming one of the first professionals in this field in Russia. In 2008, Syabitova received an invitation to the then young project "Let's Get Married!" The development of the now famous show took place directly with the participation of Rosa. At the moment, Syabitova is the country's main matchmaker and the permanent host of one of the most popular television programs on domestic television.

Today Roza Syabitova has become a guest of the new issue of the YouTube show "Empathy Manuchi". On the air of the program, they talked about Syabitova's main profession - matchmaking. Rose shared with viewers her opinion on what men and women are looking for in a relationship first and foremost. The TV presenter said that male representatives are primarily interested in intimate communication, but women want to legalize the union as soon as possible. According to Syabitova, various studies serve as the basis for this conclusion. 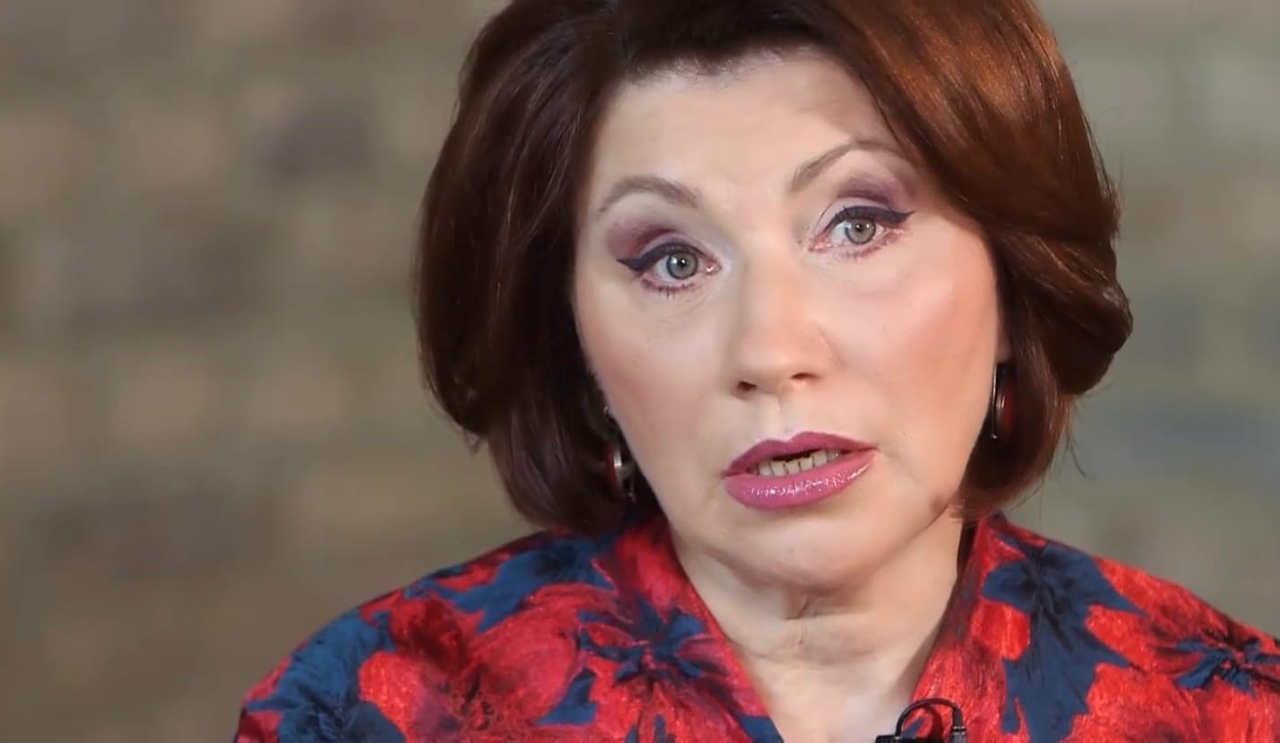 Talk show host Vyacheslav Manucharov, after Rosa's approval, asked how feminist ideas about independent women fit into this theory. Syabitova did not hesitate to answer that she did not classify herself as a feminist, and also stressed that such ideas were far from her. Moreover, the TV presenter stated that feminism will never be accepted in Russia. “We are not just a traditional country - we have a very strong genetic memory,” the matchmaker explained. Rose also referred to the biblical story of the appearance of the first woman from a man.

Syabitova advised women not to waste their intelligence and knowledge in the struggle for gender equality. Instead, the country's top matchmaker recommended that resources be directed to please the man and make him want to give gifts and start a family. “So turn on your two higher educations, plus a sorbonne so that a man wants to give you a ring and call you in marriage. And for this you need brains. And the trick. You know, feminism does not help in any way, ”the TV presenter summed up.

Rosa also confirmed that she personally married of convenience. Syabitova entered her first marriage in 1983, the now deceased became her husband Mikhail Syabitov... “When I got married, I had an unlined coat, an ordinary coat, where the synthetic winterizer was torn. What kind of love can we talk about? I needed to marry a good boy from a good family. And I was very lucky that they loved me, ”Rosa admitted. However, the star noted that she was lucky with her first husband and said that she would probably love him if Syabitov had not passed away too early. 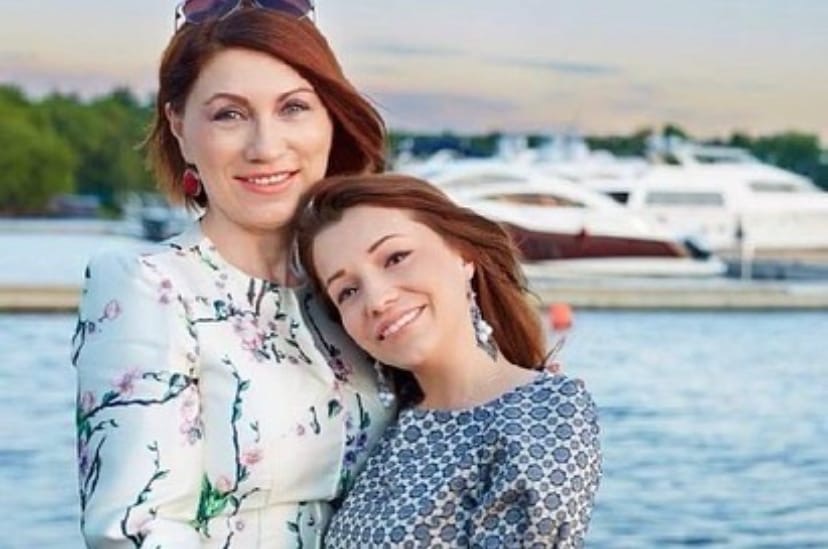 Roza Syabitova with her daughter Ksenia

By the way, at the moment, the heart of 58-year-old Rosa Syabitova remains free. Marital status of the host "Let's get married!" often causes outrage among the public - Rosa is accused of being a bad matchmaker, since she cannot find a life partner for herself. However, the celebrity strongly disagrees with such comments. According to Syabitova, problems in her personal life in no way define her as an incompetent specialist.

By the way, 25-year-old actress Stasya Miloslavskaya also adheres to a similar position regarding feminism. In her recent interview for Vokrug TV, the artist said that she likes to be weak and not make important decisions. In addition to this, Miloslavskaya noted that she does not support the use of feminitives and considers them "a distortion of the Russian language."