Top model Naomi Campbell, even breaking the 50-year mark, remains a “hot thing”. She starred in photo shoots for her favorite brands, while posing topless.

So, recently, pictures for Calvin Klein appeared on Naomi’s Instagram.

In the first shot, Campbell poses without a top, covering her chest with her hands. 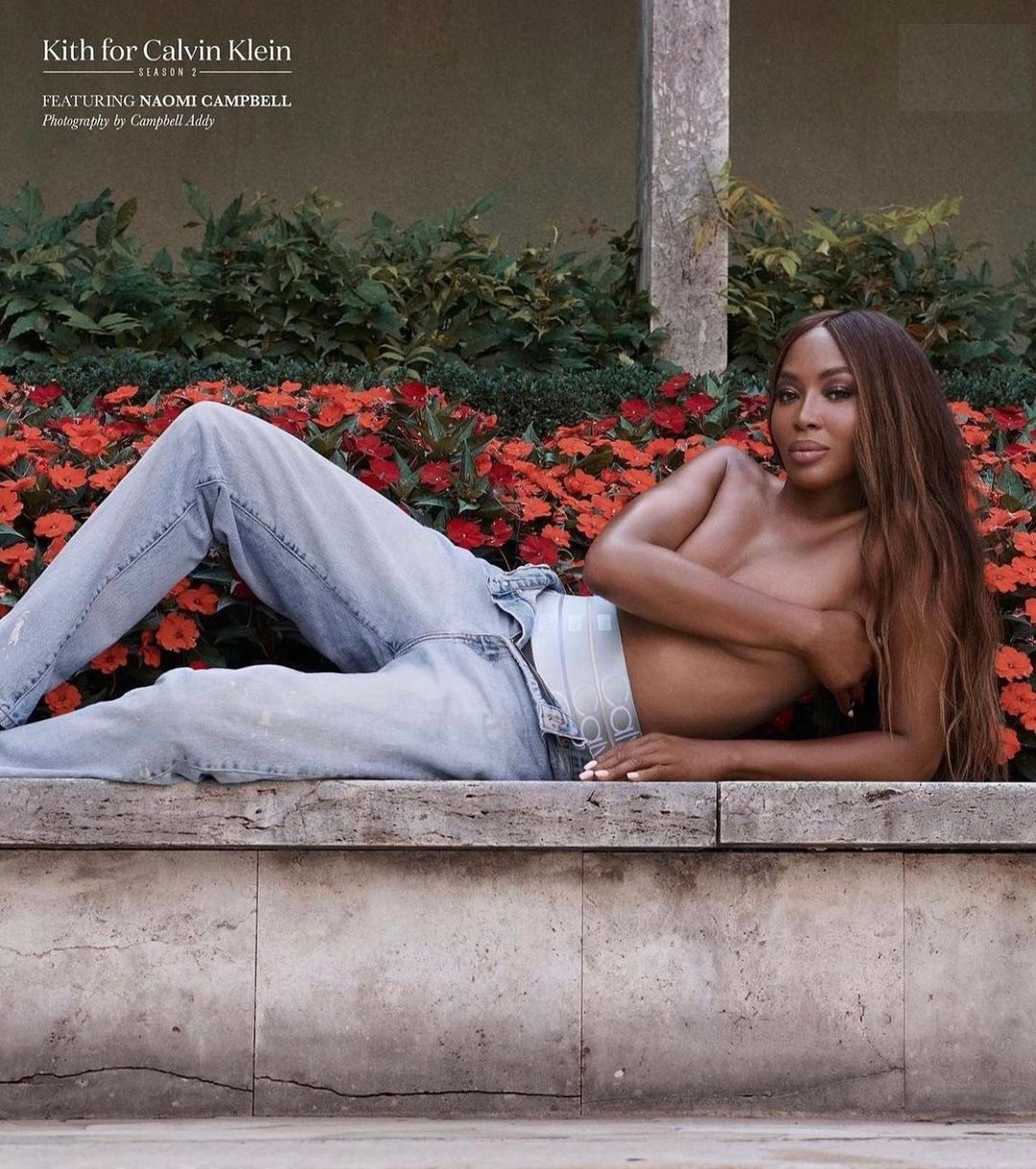 Other photos show Naomi in a white bathrobe, apparently after a shower. 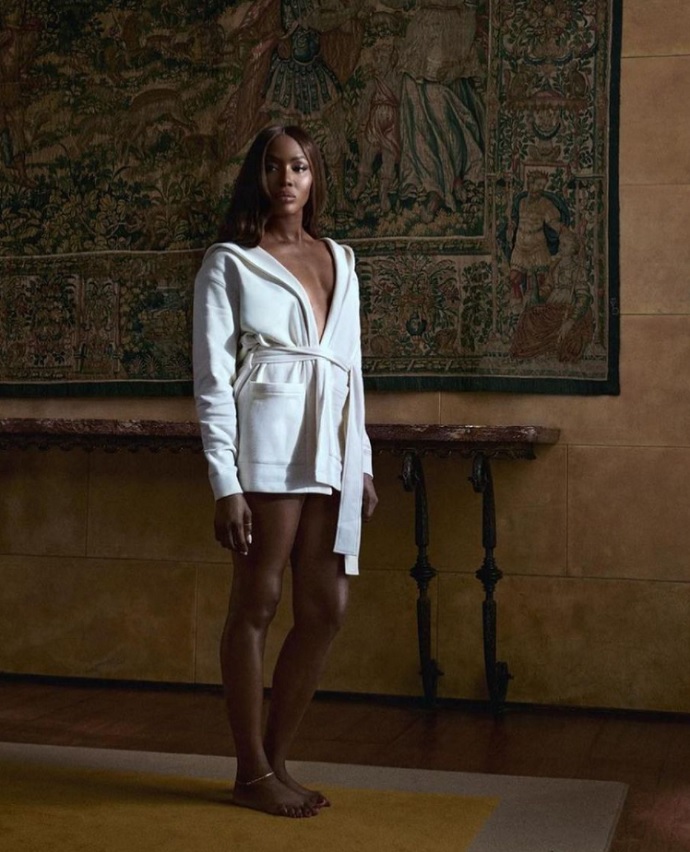 Well, the photo is just against the background of the inscription of a popular company. Who will give this woman 50? 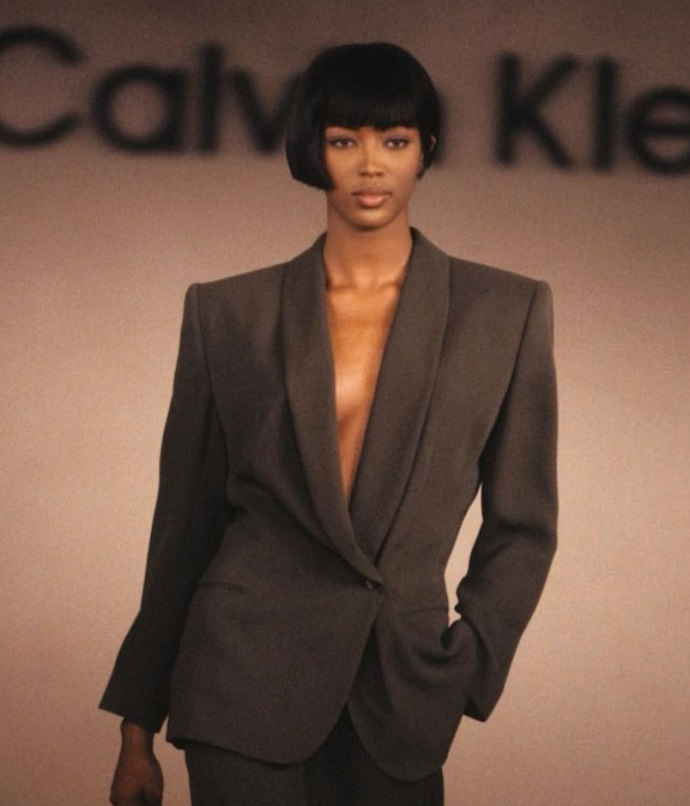